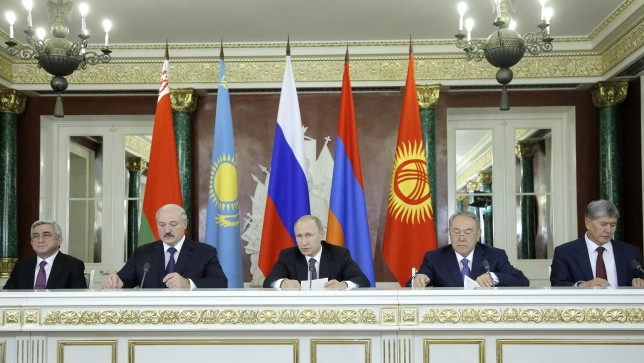 Russia’s Federal Service for Supervision of Consumer Protection and Welfare (Rospotrebnadzor) announced in 2016 that it was inviting all EAEU countries to apply a “GMO” label on the packaging of food products that contain genetically modified organisms.

The Rospotrebnadzor and the EAEU confirmed the proposed amendments to the technical regulations on the labeling of food products in the EAEU, despite objections from some European Union food manufacturers, who claimed that the new GMO label will cause problems for international trade.

According to the new regulations the basic size of the GMO label must not be less than 5 mm. The technical regulations also require that the GMO label be applied in a manner that provides easy readability and visibility throughout the shelf life of food and supplement products.

The announcement of the clear GMO labeling rules in the EAEU follows the disastrous GMO labeling rules announced in the U.S. last month, which according to Consumer Reports will not help consumers in America easily identify food that has been genetically engineered or that contains genetically modified ingredients.

The EAEU countries are also moving in the correct direction on sustainable agriculture;

In June 2016 Russia’s State Duma adopted the third and final reading of a government bill that introduced a total ban on the cultivation and breeding in Russia of genetically modified (GM) plants and animals, except for scientific research purposes.

Meanwhile, in December 2018 the Kyrgyzstan government announced that it is set to become only the second country in the world to change their entire nation in to a 100% organic farming paradise.