Russia’s State Duma adopted Friday the third and final reading of a government bill that introduces a total ban on the cultivation and breeding in Russia of genetically modified (GM) plants and animals, except for scientific research purposes. 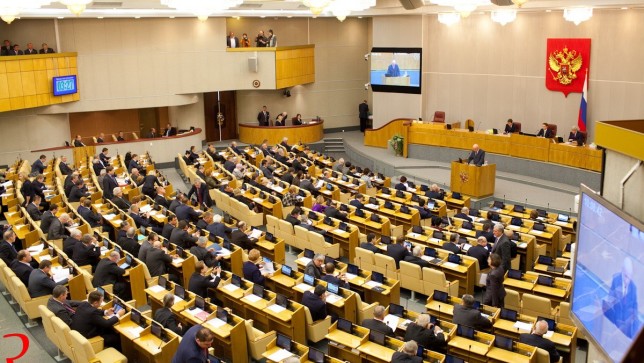 The Sate Duma has also given the Russian Government the right to prevent the import of products containing GMOs in to Russia, if it is revealed that a specific GMO has a negative impact on human health and/or the environment

This strength shown by the Russian government was also shown early in 2016 when they dealt a huge blow to U.S. farmers, by banning all imports of U.S. soybeans and corn due to microbial and GMO contamination.