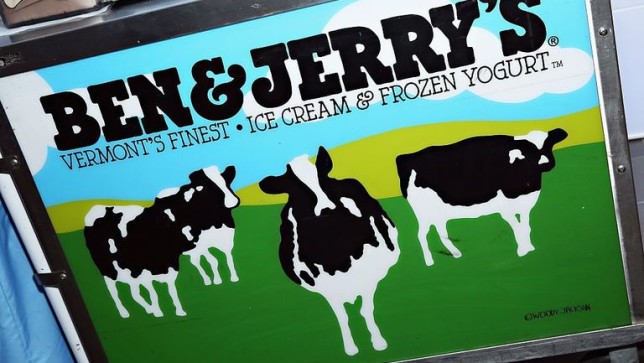 “We are pleased that the court agrees that Ben & Jerry’s can be held accountable for the claims it makes about its products, and how the production of those products impacts animal welfare and the environment,” said Ronnie Cummins, OCA’s international director. “This is a major victory for millions of consumers who have been deceived by Ben & Jerry’s marketing claims.”

OCA sued Ben & Jerry’s for the deceptive labeling, marketing and sale of its ice cream products as humanely sourced and environmentally responsible, despite the fact that ingredients are sourced from typical factory dairy farms and some of the products contain traces of glyphosate, an environmentally harmful biocide and the key active ingredient in Monsanto’s Roundup® weedkiller.

In its ruling, the court agreed that consumers may have been misled by Ben & Jerry’s environmental responsibility statements into believing that the company’s ice cream products would be free of glyphosate.

The court also agreed that Ben & Jerry’s general messages about humane treatment of cows in the “Caring Dairy” program and “values-led sourcing” may mislead customers into believing that Ben & Jerry’s uses ingredients only from dairy farms with higher-than-average animal welfare standards, when the evidence may suggest otherwise.

OCA is being represented by Richman Law Group in this case.