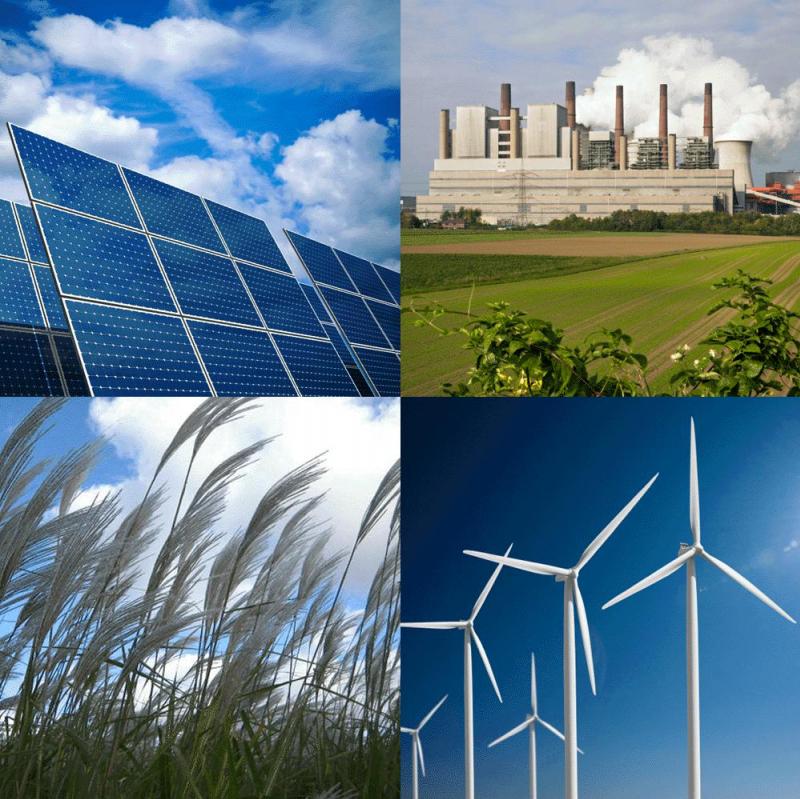 The third edition of Clean Economy, Living Planet ranks 25 countries based on the 2011 sales of the clean energy technology products they manufacture, such as solar panels and wind turbines. It found that in terms of total sales value of clean energy technology, China had the largest market, followed by the United States and Germany.

Though the US ranks second to China in total sales, relative to the size of its economy the US is well behind leading countries including Denmark, China, Germany and Brazil.

“Other countries are moving on clean technology opportunities and making big investments in the industry, while US policymakers in Washington seems to be content to let all the recent growth in the US wither on the vine by not providing policy certainty and not going after growth opportunities,” said Marty Spitzer, Director of US Climate Policy for WWF. “It’s stable, visionary policy that’s driving the market leaders to the top.”

The report finds that:

“The view that new industries set sail on their own defies history,” Spitzer said. “The US government has played a strong role in investing in and fostering new industries, from rail and coal to the oil, natural gas and nuclear industries. Clean technology industries are no different. For the near term, our clean energy manufacturing industries like wind and solar need and deserve support to maintain their growth.”

“In the longer run, we need to level the playing field among energy technologies and put in place policies like a Clean Energy Standard or a carbon price to create stable, long-term demand.”

Overall, the report found that in 2011, the global sales value of the clean technology sector increased by 10% to almost €200 billion (approximately $248.8 billion). However in comparison to 2010, the 2011 growth of that sales value is much more unevenly distributed across countries.

While sales from manufacturers in many countries in Asia and the Americas continued to increase, European manufactures have kept their sales stable or have even seen a decline in sales.

By 2015, the clean tech sector is expected to rival the oil and gas equipment market, when the forecasted market size will be between €240 and 290 billion, the report states. Countries that gain a strong position in clean technology manufacturing today have the best prospects to capitalize on the expected strong growth in the future.

“The long-term drivers behind growth in clean technology markets are not going away. Countries winning the clean technology manufacturing race see the growth opportunities and are going after them by building strong domestic markets through comprehensive policies,” said Spitzer.

“We can’t risk Washington taking a nap by the side of the road while more countries breeze by us. There’s too much at stake.”

The Clean Economy, Living Planet report was prepared by Roland Berger Strategy Consultants and commissioned by WWF, with support from Rabobank and De Lage Landen in the US.