Categorized as
6884
Tagged as
landtechnologyWWF
Related

A new report released on the sidelines of the World Future Energy Summit, shows that even if all electricity is to be generated through renewable energy (RE) sources, and with solar photovoltaics (PV) alone, it would take up only an insignificant amount of total land area, contrary to common perception. 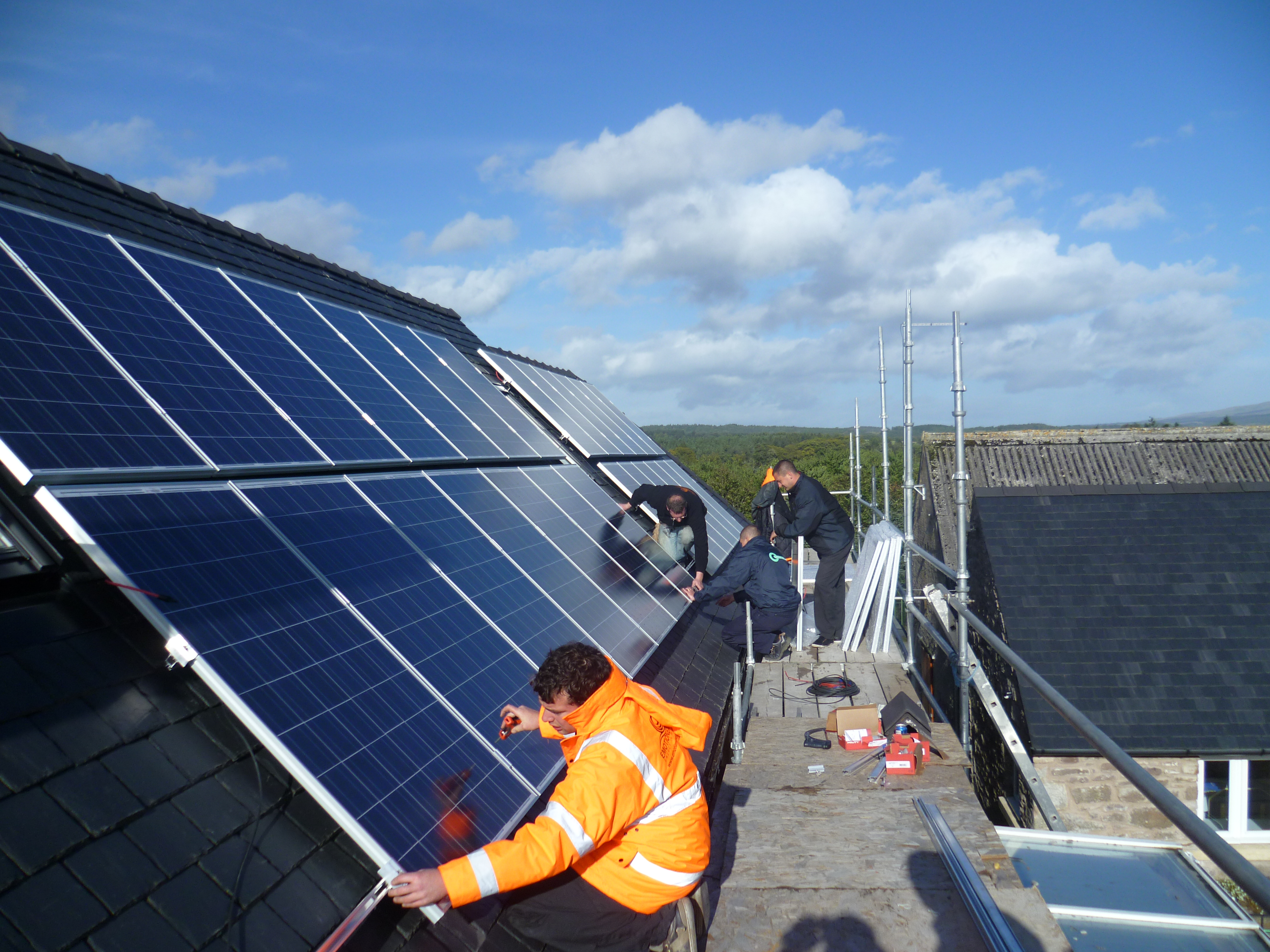 The report, Solar PV Atlas: solar power in harmony with nature, shows through seven cases- six countries and one region- less than 1% of the total land mass would be required to meet 100% of projected electricity demand in 2050, if generating electricity only with solar PV .

WWF teamed up with First Solar, 3TIER and Fresh Generation to develop the report. It looks at Indonesia, Madagascar, Mexico, Morocco, South Africa, Turkey, and the Indian state of Madhya Pradesh.

The report illustrates that PV technology, when well-planned, does not conflict with conservation goals and clarifies that no country or region must choose between solar PV and space for humans and nature.

This new report supports WWF’s vision of 100% RE by 2050. “We are actively promoting investments and measures in Renewable Energy technologies that help to make this happen,” according to Jean-Philippe Denruyter, WWF’s manager Global Renewable Energy Policy.

“As climate change increasingly threatens people and the natural world, it is more important than ever to work for the rapid and wide-scale adoption of well sited, responsibly operated renewable energy power facilities. Environmental protection and renewable energy can and are developing in parallel,” says Samantha Smith, leader of the WWF’s Global Climate & Energy Initiative.