The Los Angeles County Board of Supervisors directed all departments to stop using the world’s most used weedkiller glyphosate, it reported on Tuesday. 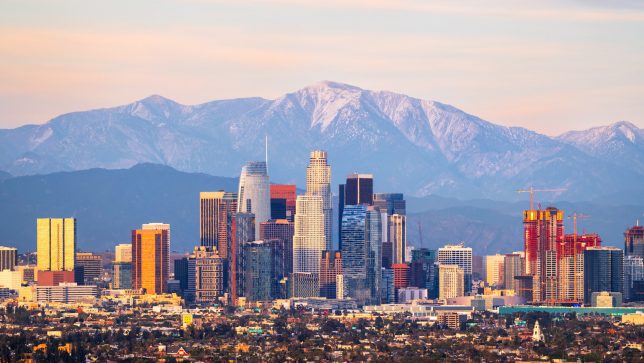 Supervisor Kathryn Barger recommended the moratorium on glyphosate and told myNewsLA.com; “I am asking county departments to stop the use of this herbicide until public health and environmental professionals can determine if it’s safe for further use in L.A. County and explore alternative methods for vegetation management.”

The motion, co-authored by Supervisor Sheila Kuehl, cites “a growing body of scientific studies” for the potential for negative impacts from glyphosate-based herbicides.

“In a 2015 study led by 17 experts from 11 countries, the World Health Organization’s International Agency for Research on Cancer concluded that glyphosate should be classified as `probably carcinogenic to humans,”’ Kuehl said. “That conclusion makes it imperative that we question any long-term use of this controversial herbicide, and that’s exactly what this motion calls for.”

The decision also follows the recent verdicts in two high profile legal cases that have shown that glyphosate-based herbicides such as Roundup cause cancer.

In early March, Miami also decided to ban the use of glyphosate-based herbicides. Miami Waterkeeper, a local clean-water advocacy group, applauded the city commissioners for the decision;

“Banning the use of glyphosate is a great first step to take in improving water quality,” the organization said. “It is also beneficial to public health, as citizens of the city of Miami won’t be exposed to harmful chemicals.”

Commissioner Ken Russell, who sponsored the resolution, says he started looking into the city’s use of herbicides and pesticides after Miami was swept by blue-green algae blooms, red tide, and fecal contamination. One of his main concerns was the city’s stormwater outfalls, which pump dirty, unfiltered water from the streets into Biscayne Bay.