Austrian Health Minister Sabine Oberhauser and a number of Italian Ministries have confirmed that both countries are officially requesting an opt-out from growing the eight varieties of  GM maize permitted or set to be permitted at the EU level, thus there will now be a full ban on GM crops in both countries under new EU regulations. 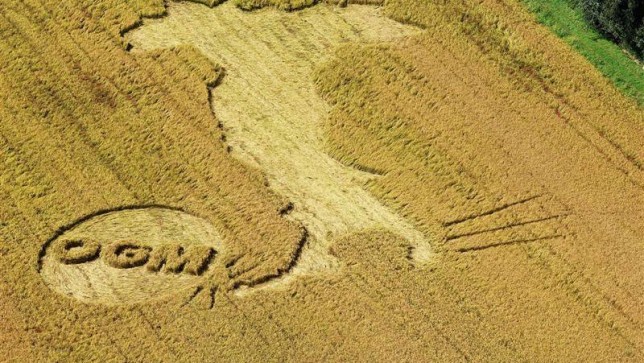 “Austria has made use of the newly created EU opt-out rules for the authorization of genetically modified crops,” Oberhauser stated on Wednesday. She further added that Austria’s geographical opt-out demand was delivered to the European Commission earlier this week.

Meanwhile, the Italian Minister of Agricultural, Food and Forestry Policies, Maurizio Martina, alongside Environment Minister,  Gian Luca Galletti and Minister of Health Beatrice Lorenzin announced that they are preparing 8 letters (one for each GM maize variety) that will be received by the EU before October 3 with Italy’s demand for an opt-out from growing GM crops.

On Monday, Northern Ireland also joined the massive wave of EU countries that have decided to ban the cultivation of GM crops under new EU regulations that were passed earlier in 2015.

Northern Ireland and Lithuania have followed France, who announced their decision last week, and also Greece and Latvia in asking for an opt-out from growing GM crops. Germany and Scotland have also made it clear that they will follow the same path.