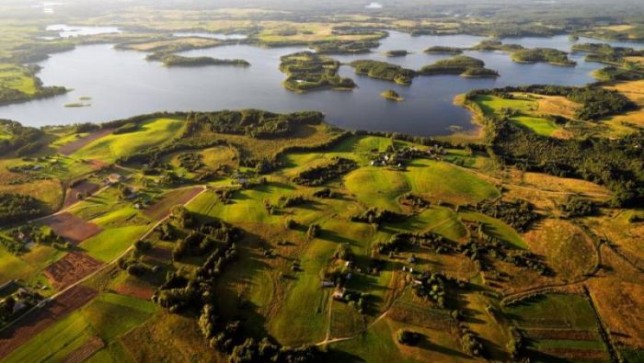 Baltraitienė stated; “So far we are not ready. We have to choose whether to promote organic production, or allow GMOs. Our strategy is to increase the number of clean, high-quality products.”

Commercial GM crop cultivation has never been allowed in Lithuania, and the majority of previous Biotech company requests for trials for GM maize, GM oilseed rape and GM potatoes in the country were not given permits by the Environment Ministry, however the official opt-out has strengthened Lithuania’s position on this issue even further.

The Director of the Agricultural Production and Food Department at Lithuania’s Ministry of Agriculture, Rimantas Krasuckis, simply stated that GM crops are “not proven”.

On Monday, Northern Ireland also joined the massive wave of EU countries that have decided to ban the cultivation of GM crops under new EU regulations that were passed earlier in 2015.

Northern Ireland and Lithuania have followed France, who announced their decision last week, and also Greece and Latvia in asking for an opt-out from growing GM crops. Germany and Scotland have also made it clear that they will follow the same path.