Categorized as
23338
Tagged as
Europe
Related 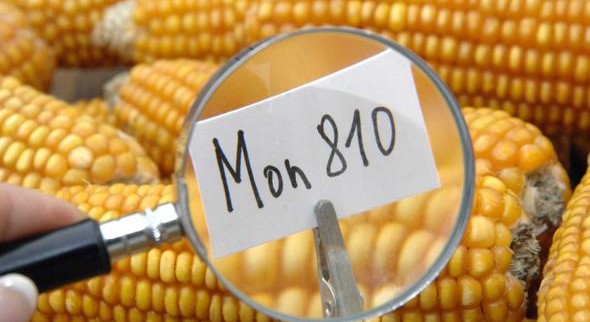 MON810 is currently the only GM crop that is allowed to be grown inside the European Union.

Under the EU law signed in March individual countries can seek geographical exclusion from any approval request for GM cultivation across the EU. While the European Commission is responsible for approvals, requests to be excluded also have to be submitted to the company making the application i.e. Monsanto for MON810.

Sustainable Pulse will update you on which countries in the EU officially ban the cultivation of GM crops in 2015! The confirmation of a non-gmo green wave is sweeping across the continent!

German Agriculture Minister Christian Schmidt informed German states last week of his intention to use a new EU law, passed in March, to ban the use of GM crops. This follows the Scottish Government’s announcement earlier this month that they will take similar action to protect Scotland’s clean, green status.

The German announcement also comes as Professor Carlo Leifert, Professor of Ecological Agriculture at Newcastle University, said that he strongly believes the Scottish Government ban on GM crops is right and that “there are likely to be significant commercial benefits from Scotland being clearly recognised as a GM-free region”.

“Like Scotland, the German Government recognises the importance of protecting its food and drink sector and keeping its environment clean and green.

“The position taken by the Scottish Government has been welcomed by key stakeholders including leading scientists such as Prof. Carlo Leifert who have commended the Scottish Government for taking this action and warning that there are potentially significant public health risks as well as negative biodiversity and environmental impacts associated with growing GM-crops.

“Scotland’s food and drink sector is worth £14 billion nationally and is the lifeblood of many communities – taking this step protects our green brand and reputation for quality food.