Categorized as
32942
Tagged as
AssociationChinaconcernDisasterGMOhealthoil
Related

The Chinese army has ordered all military supply stations to only allow the purchase of non-GMO grain and food oil due to health safety concerns over GMOs. 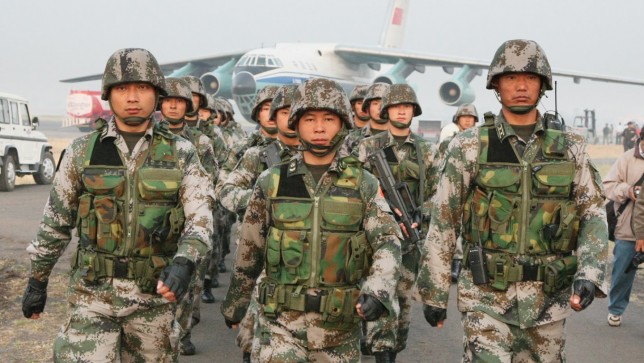 This move by the Chinese army is being seen as yet another step towards the Chinese government’s expected ban on the import of all GMO grains and oilseeds within the next 2 years, due to growing public concern over GMOs. The expected ban would be a huge blow to the Biotech industry worldwide.

Chen I-wan, an Advisor to the Committee of Disaster History to the China Disaster Prevention Association stated; “The army has established excellent model for people of the whole nation: No GMO staple food and GMO food oil should enter the army food supply.”

Fact Box: The Chinese army is the world’s largest military force, with a strength of approximately 2,285,000 personnel, about 0.18% of the country’s population.

The GMO Free movement in China has gained serious public support and now the Chinese government seems to be seriously listening;

On April 25 the paper ‘We Must Face the harm caused by imported GM soybeans to 1.3 billion Chinese people’ written by Mi Zhen-yu, was published by the “Science & Technology Abstracts Newspaper”. This newspaper, is under the leadership of the Ministry of Science & Technology of China.