Categorized as
4941
Tagged as
CleanconservationdestructionUSWater
Related 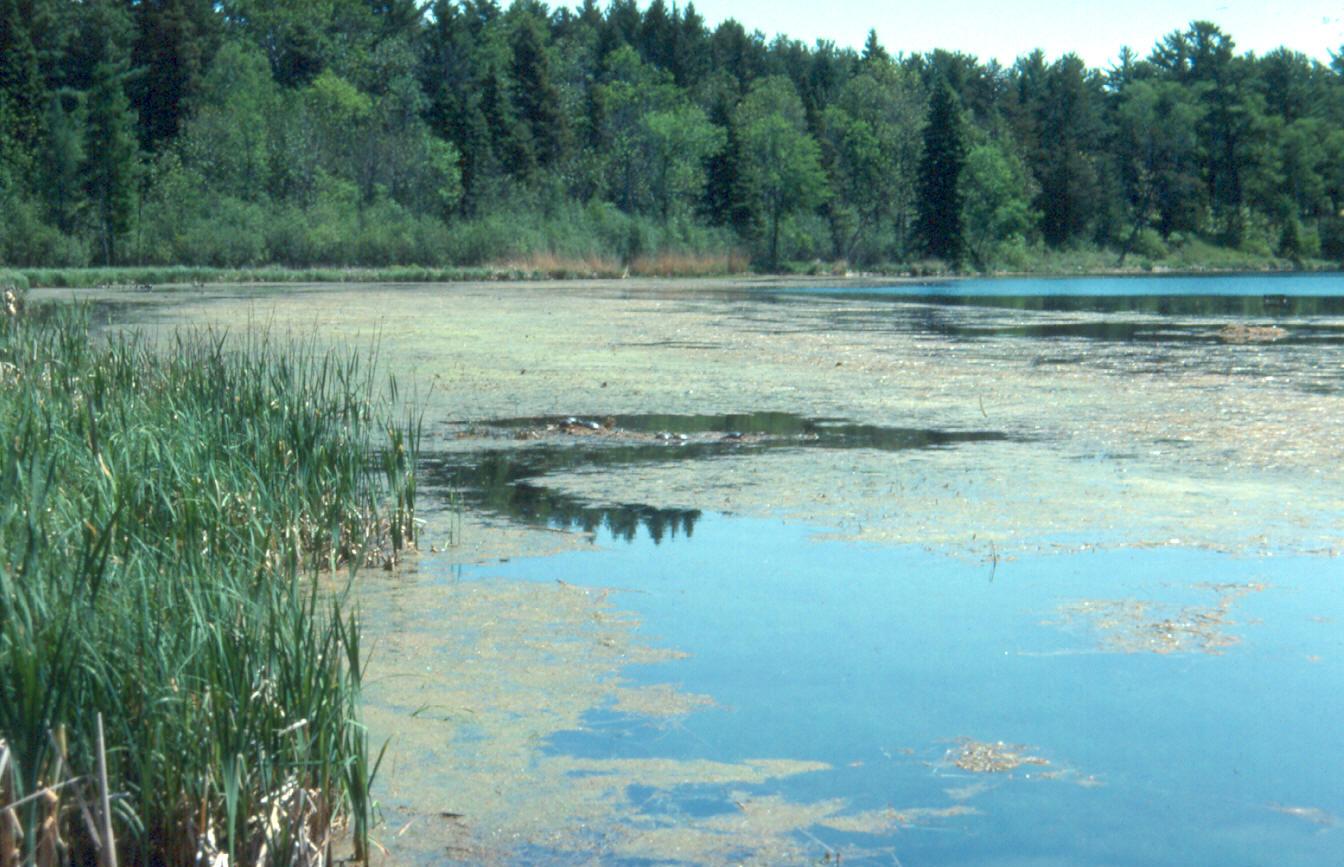 The U.S. Army Corps of Engineers is considering modifying United Taconite’s Clean Water Act permit before construction begins on its third tailings basin near Forbes, Minn. The first tailings basin filled in a lake; the second basin destroyed another 800 acres of waters and wetlands. In addition, the processing facility at the site channels its runoff and wastewater into another lake.

“This proposal is a perfect example of what’s wrong with the way the Clean Water Act is implemented in northeastern Minnesota,” said Marc Fink, a lawyer with the Center for Biological Diversity. “We wonder why sulfate levels are high and wild rice is disappearing — and at the same time we keep permitting massive wetlands destruction in the St. Louis River watershed for mines and tailings basins. Wetlands teem with life, including birds, frogs and native plants that have survived the ages. It’s dead wrong to casually destroy them for more industrial mines and pollution.”

The Corps of Engineers issued a Section 404 permit to Eveleth Taconite Company in 1982, authorizing the destruction of 2,200 acres of wetlands for the construction of the second and third tailings basins at the company’s processing facility near Forbes. The permit, which was not to expire for 60 years, was transferred to United Taconite in 2003. The second of the three tailings basins was built in the 1980s, ruining 800 acres of wetlands. Prior to construction of the third basin, which would destroy another 1,300 acres, the Corps realized that it must require compensatory mitigation, and so now proposes to modify the permit.

“We are calling on the Corps to suspend this permit until it prepares an environmental analysis of the site, including the impacts to groundwater and surface water resulting from construction of the first two tailings basins and the processing facility,” said Lori Andresen of Save Our Sky Blue Waters. “The lakes, rivers and wetlands of northeastern Minnesota are too important to simply allow such massive wetlands destruction to continue.”

In addition to the construction of three major tailings basins, a Google Earth review of the site shows that the processing facility is channeling its runoff and wastewater into Hammer Lake.

“One begins to question why we have a Clean Water Act if mining companies are allowed to destroy thousands of acres of wetlands and discharge their runoff and wastewater into lakes,” said Le Lind of Save Lake Superior Association. “Large-scale loss of wetlands in the St. Louis River watershed results in downstream impacts to Lake Superior, including from an increase in the volume and velocity of runoff.”

“Destroying 1,300 acres of wetlands may have been acceptable 30 years ago, but it is definitely not now,” said Tony Turrini of the National Wildlife Federation. “The Corps needs to reevaluate this project to determine whether it is in the public interest and whether it is possible to avoid such massive wetlands destruction.”

Today’s comments were submitted by the Center for Biological Diversity, Save Lake Superior Association, Save Our Sky Blue Waters and the National Wildlife Federation.