Categorized as
10051
Tagged as
DurrellhealthMauritiusrisktarget
Related

A group of Round Island boas are being reintroduced to one of their original habitats on another Mauritian island for the first time since the 1860’s. 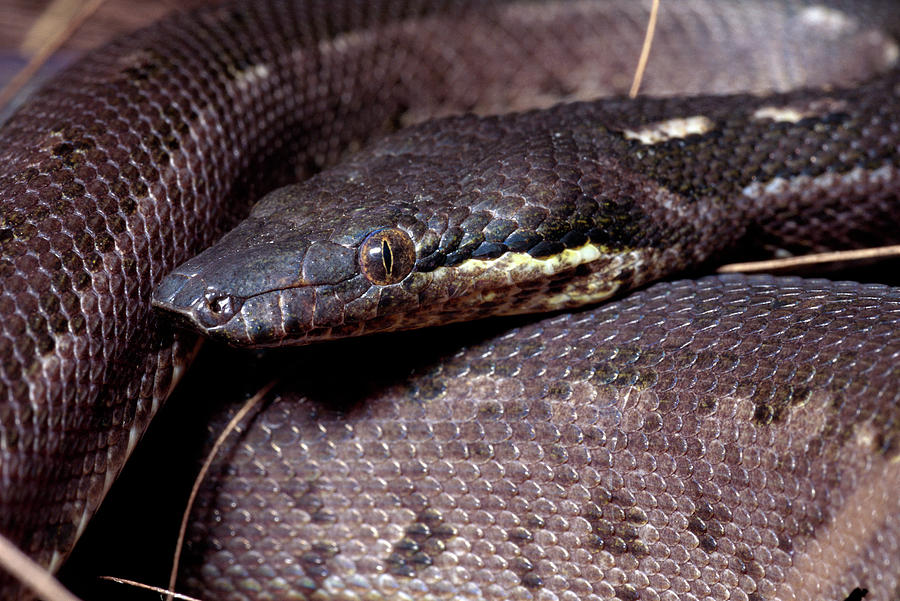 This historical step in a long-standing programme by Durrell and its partners to protect the threatened species from extinction will see up to 60 of the snakes released on an island, which is today a closed nature reserve and one on which a huge amount of work has been carried out to restore the natural ecosystem.

It is the first time that snakes have been relocated for conservation purposes within the region and once established, the second population should give the Round Island boa – which for over 150 years has been restricted to the Island it is named after – a much better long-term chance of survival.

The wild boas, which number about 1,000 in total, are currently being collected by hand by a specialist team of conservationists. Once the snakes have undergone a health check, their release onto their new island home is due to take place between 15th October and 1st November 2012.

Explaining why it has taken so long for the relocation to become a reality, Durrell’s Dr Nik Cole, who is leading the relocation through the Mauritius Reptile Recovery Programme, said: “For about 150 years, the boas have been isolated to Round Island. It has been impossible to reintroduce them to their former range because of the damage caused by invasive predators, such as rats, which caused the loss of the boa’s natural prey and the boas. Furthermore, the damage caused by invasive herbivores on Round Island itself had reduced the boa population to a level where removing individuals for relocation may have been harmful to the survival of the species.

“However, the vision of Durrell and others in the 1970’s to remove these problematic invaders from the islands has allowed the reptile populations on Round Island to recover and opened up other islands for the reintroduction of threatened species. For example in 2007 the Telfair’s skink was reintroduced, which like the boa had become restricted to Round Island. The newly established Telfair’s skink population is now robust enough to support boas, which require a healthy skink population to survive.”

The Mauritius Reptile Recovery Programme is part of an on-going collaborative conservation project by Durrell, the Mauritian Wildlife Foundation and the National Parks and Conservation Service, supported by the International Zoo Veterinary Group. Despite the work which has enabled the boa to recover its numbers on Round Island itself, having any species restricted to one small location is never ideal, with the potential risk of predator invasion and adverse weather conditions. Therefore establishing a second population is essential.

The programme’s snake collecting team has 219 hectares of steep terrain to cover across the whole of Round Island to ensure there is a wide genetic mix for release. A minimum of 40 snakes is required for the release to be a success and the team is aiming to collect at least 100 from which to select 60 suitable individuals.

The boa population and resident reptiles on the target island have undergone rigorous screening to determine any potential disease risks involved with the translocation. Once caught, the boas will be individually housed for up to four days in specially-designed holding units on Round Island, where they will be screened for any potential health problems. Dr Cole will then take the snakes to an awaiting team on the target island and each boa will be released at night at one of 60 locations that have been specially prepared.

The snakes will be closely monitored using night vision equipment once they are released. This work will be carried out by the field team, who are all local Mauritian staff, and only Dr Cole will move between two islands, with the assistance of the National Coast Guard, to reduce the risk of transferring any unwanted species between the islands.

Dr Cole said: “The boas’ chance of survival should be high as the cause of their original demise – the rats – has been removed from the island and their prey source – primarily the Telfair’s skink – is once again in abundance. Their reintroduction restores an apex predator in a natural system and having two populations of the species is certainly better than one and as such will greatly enhance the future survival of this unique animal.”