The Borneo pygmy elephants are an endangered species. There are approximately 1,200 of these evolutionarily unique elephants in Sabah and all of Borneo. Ten carcasses of the endangered elephants were found dead within the central forests of Sabah which is also a part of the Heart of Borneo. 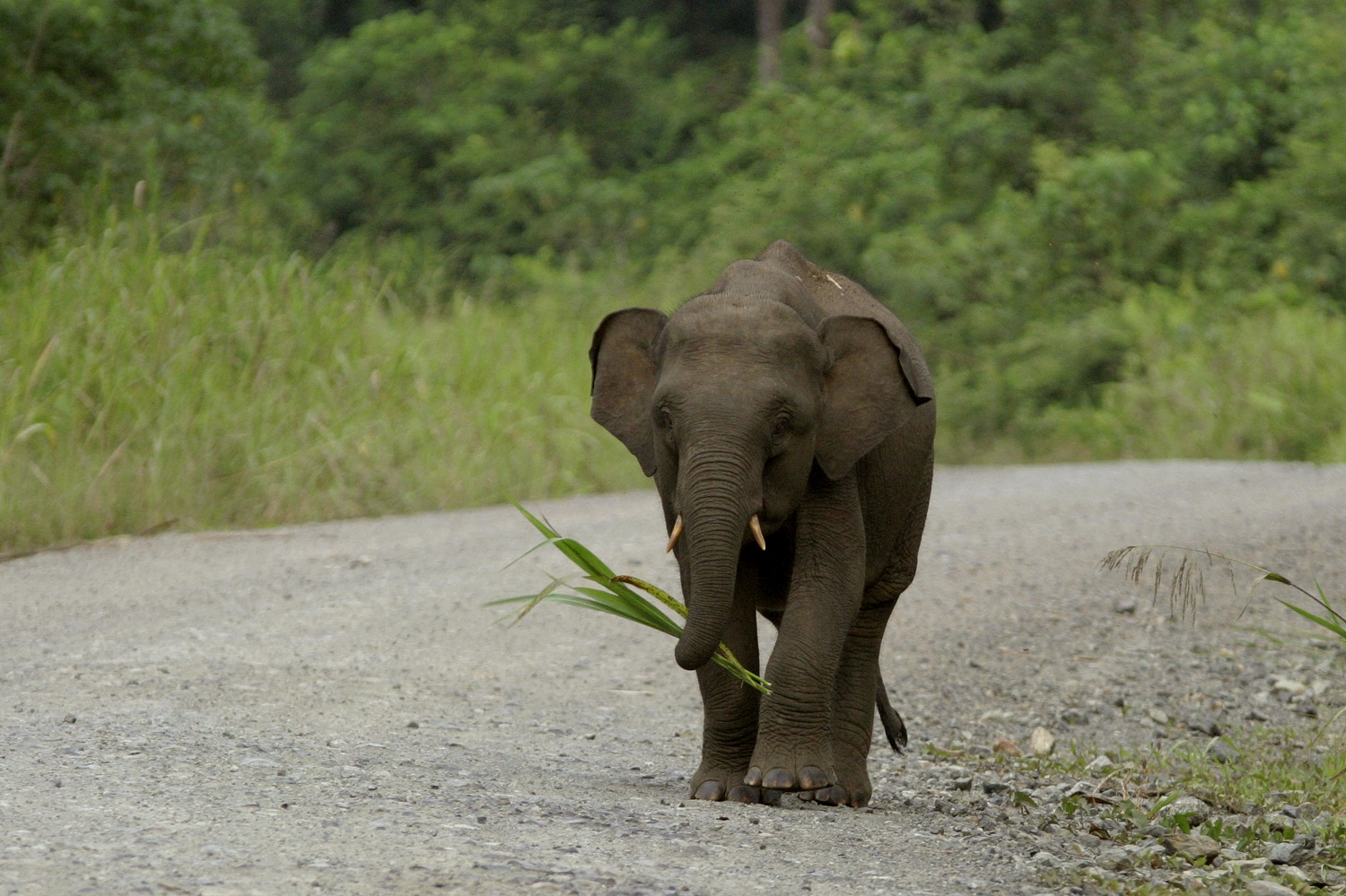 WWF-Malaysia is concerned about the recent pygmy elephant deaths in the Gunung Rara Forest Reserve in Sabah, Malaysia.

“WWF-Malaysia is providing support to the Sabah Wildlife Department and is part of the special taskforce that has been set up by the Department to further investigate the matter. Our patrolling teams worked closely with the Department in unearthing the incident,” said WWF-Malaysia Executive Director/CEO, Dato’ Dr Dionysius S K Sharma.

According to reports, all the deaths have happened in areas where forests are being converted for plantations within the permanent forest reserves.

“The central forest landscape in Sabah needs to be protected totally from conversions. All conversion approvals need to be reviewed by the Sabah Forestry Department and assessed not purely from commercial but the endangered species and landscape ecology perspectives”, Dr Dionysius said.

“Conversions result in fragmentation of the forests, which in turn results in loss of natural habitat for elephant herds, thus forcing them to find alternative food and space, putting humans and wildlife in direct conflict”, he added.

Holistic long-term solutions need to be put in place to address and mitigate the problem, Dr Dionysius said.

He said that elephants need to be elevated to a ‘totally protected’ status under Part 1 of Schedule 1 of the Wildlife Conservation Enactment of Sabah, which has been recommended in the Sabah Wildlife Department’s Elephant Action Plan 2012-2016, but yet to be implemented.

“Frequent and large scale patrolling is critical to avoid such conflict from happening again. However, given the vast area that requires patrolling, it is a massive task for the Sabah Wildlife Department.  More resources, including manpower, hardware and finances, should be allocated for the Department. The existing honorary wildlife warden programme of the Department is doing well and should be expanded,” Dr Dionysius said.