Categorized as
11231
Tagged as
BloombergcoffeeglyphosateNestle
Related

Nestle SA is increasing checks on the coffee it buys, after recent tests showed beans from some countries had levels of the weedkiller glyphosate that are close to a regulatory limit, Bloomberg reported Thursday. 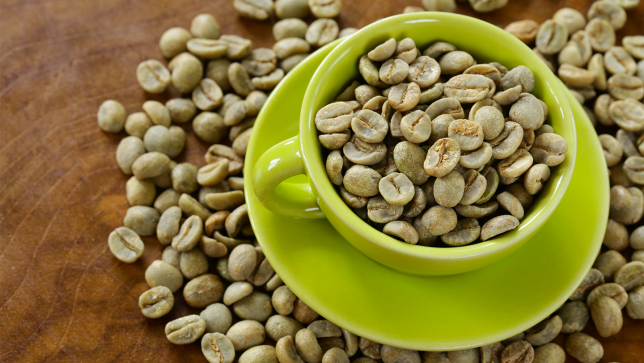 The world’s largest coffee roaster has informed suppliers of Indonesian and certain Brazilian beans of the new procedures, which go into effect starting Oct. 1, according to memos seen by Bloomberg. The company says the new measures “should be temporary” until producing countries correct the application of glyphosate.

The move comes at a time when many countries have either banned or are seeking to prohibit the use of glyphosate, used in the Roundup weedkiller. Bayer AG, which spent $63 billion buying the product’s maker, Monsanto, is now facing billions of dollars worth of lawsuits claiming it causes cancer.

“We actively monitor chemical residues, including glyphosate, in the green coffee that we purchase,” Switzerland-based Nestle said in a statement. “This monitoring program has shown that in some green coffee lots chemical residue levels are close to limits defined by regulations. We are reinforcing our controls working with suppliers to ensure that our green coffee continues to meet regulations all around the world.”

The new measures have the potential to complicate global coffee trade-flows. The additional testing requirement is mostly for beans being shipped to factories in Europe, Australia and Malaysia, where legal limits on glyphosate are stricter than most other countries. The Brazilian memo was directed to suppliers of conilon, as the nation’s more bitter robusta beans are known.

Brazilian beans already faced restrictions from buyers who need to meet Europe’s glyphosate limits, said Edimilson Calegari, general manager for Cooabriel, Brazil’s largest robusta-coffee cooperative. “We are working with our members to reduce the use to meet Europe requirements, which is much stricter than most other countries, including the U.S.”

Nestle said it’s working with growers to reduce the need for glyphosate. “Our agronomists will continue to work with coffee farmers to help them improve their weed management practices, including the appropriate use of herbicides and adoption of other weeding methods.”