Categorized as
37168
Tagged as
visit
Related 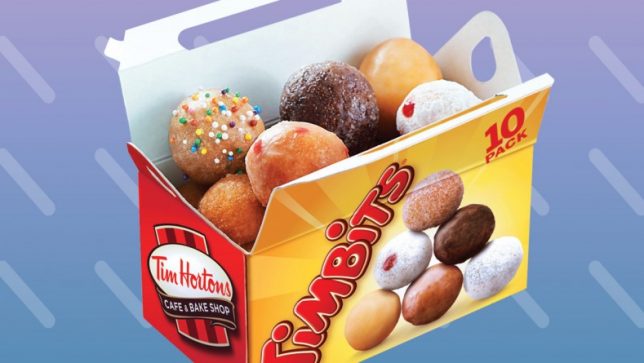 The testing, commissioned by the Coalition for Action on Toxics, revealed that some products from Canada’s favourite foods such as Cheerios, Tim Hortons Timbits and bagels, Catelli multigrain spaghetti and Fontaine Santé hummus all contain glyphosate.

“It is disconcerting that this harmful pesticide is consistently showing up in food products that most children eat daily. Exposure adds up,” says Muhannad Malas with Environmental Defence. “Growing scientific evidence and international regulatory action show that Canadians should be concerned.”

Chickpea and wheat-based products were among the highest contaminated because these crops are often sprayed with glyphosate just weeks before they are harvested. Canadian growers are concerned about current levels of contamination because of impacts on exports due to higher standards in other countries.

In a much larger study conducted by the Canadian Food Inspection Agency, glyphosate was found in more than 30 per cent of food products tested, and in some cases was above Health Canada’s “safe” limits of contamination. Two recent testing reports from the U.S., one conducted by Food Democracy Now! and The Detox Project and one by EWG, have also discovered many popular U.S. brands are contaminated with glyphosate.

An American court recently ruled that glyphosate contributed to an American citizen’s cancer, and that Monsanto knowingly downplayed the risks using fraudulent science and backdoor negotiations with the U.S. Environmental Protection Agency (EPA).

Health Canada worked in close collaboration with the U.S. EPA in its evaluation of glyphosate, concluding in 2017 to continue to allow the use of glyphosate for another 15 years. In August 2017, Équiterre, Environmental Defence and its partners filed a Notice of Objection to the re-evaluation of glyphosate, raising concerns that the evaluation either failed to consider or even dismissed important scientific evidence on risks to public health and ecosystems.

“Canadian families need to be assured that government regulations are adequately protecting them,” says Karen Ross with Équiterre “But how can we be confident when we know that Canada’s closest ally in its evaluation of glyphosate used fraudulent science and negotiated with Monsanto to downplay risks?”

The coalition is demanding the government to reform and strengthen Canada’s cornerstone laws governing the regulation of toxics: the Pest Control Products Act and the Canadian Environmental Protection Act (CEPA).

For the full report, including the food testing results, please visit: whatsinyourlunch.ca