The Flemish region has prohibited the sale of glyphosate herbicides to individual consumers, following two other regions of Belguim (Wallonia and Brussels), which put the same ban in place earlier this year and last year respectively. 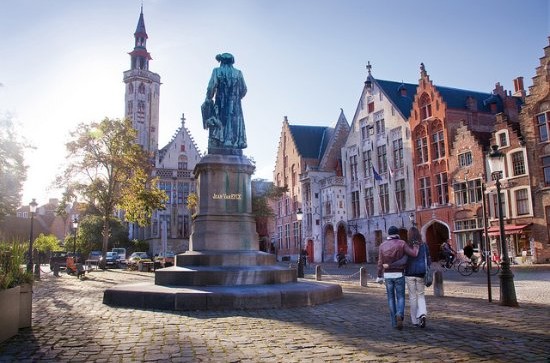 In May 2017 Belgium’s federal minister of agriculture, Willy Borsus, also stated that he wants to ban the sale and use of herbicides by non-professionals at a federal government level, which will enable the regional bans to be enforced easily.

“Considering the risk-benefit balance, there is no justification for the use of herbicides for individuals,” Borsus said. He said there were safer alternatives, such as heat treatment, mechanical weeding, or bio-pesticides.

Borsus also called for a new investigation into alleged “Monsanto manoeuvres and attempts to influence experts” with the aim of keeping glyphosate on the market.

The Flemish (Flanders) government approved a decree Wednesday that will prohibit the use of glyphosate by individuals, the active substance of Monsanto’s Roundup weedkiller, The Brussels Times reported.

The decree will be subject to the direction of the Council of State. The speed at which it is realized will determine when the ban comes into effect.

The Flemish Environment Minister, Joke Schauvliege, had suggested early in the year that she wanted to ban glyphosate under the precautionary principle.

On Wednesday, the Flemish parliament approved the basis for the ban, and the government has now given its approval for a decree to bring in this ban. It is not yet known exactly when it will come into force.