Russian Deputy Prime Minister Arkady Dvorkovich has announced that Russia will not use genetically modified organisms (GMOs) to increase productivity in agriculture, while he was speaking on Friday at a session of the St. Petersburg International Economic Forum. 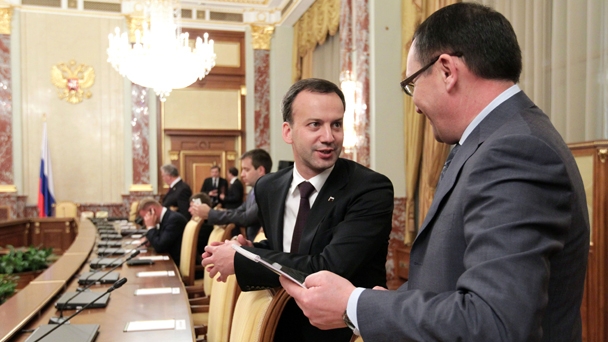 “Russia has chosen a different path. We will not use these technologies”, he said.

As a result of this decision Russian products will be “one of the cleanest in the world” in terms of technology use, Dvorkovich continued.

“Of course, we must and will use the other latest technologies in agriculture,” said Dvorkovich. At the same time, he added, the land resources of the country allow Russia to achieve “good results”, using less fertilizer in comparison with some other countries.

President Putin said in 2014 that Russia must protect its citizens from over-consumption of products containing genetically modified organisms. Prime Minister Dmitry Medvedev followed this with a statement that Russia has no intention to import GMOs, however there are still large quantities of GMO foods (mainly GM soya) being imported in to Russia.

Russian Minister of Agriculture Nikolai Fyodorov also believes that Russia must remain a GMO-free country. At a meeting of deputies representing rural areas organized by United Russia, he said that the government will not “poison their citizens.”

In February 2014, a group of senators from Russia’s Federation Council introduced a bill seeking to prohibit the distribution and import of products containing GMOs in Russia.