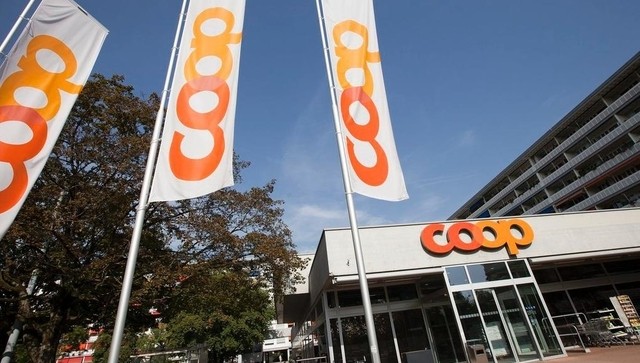 Test yourself and your family for glyphosate residues

Coop stated last week that “Even if the (Swiss) Federal Office for Agriculture (BLW) judges glyphosate can be continued to be sold without a health hazard for the population, we decided on Monday 18th May to no longer sell any glyphosate-based products in Coop supermarkets and Coop Building & Hobby hardware stores.” It is a preventive measure. “…we don’t sell the concentrate, but only a very diluted form, the ready-made products. These concentrations are up to 48 times lower than the range used in agricultural products.”

Switzerland’s largest retail company Migros will also stop selling products containing glyphosate. A Migros spokesperson said that they would begin as early as this week to remove the products from their shelves.

Coop’s and Migros’s decisions followed German giant retailer REWE Group’s decision, announced in early May, to remove glyphosate herbicides from the shelves of their 350 ‘toom Baumarkt DIY’ starting in September.

The World’s number one herbicide and the chemical that the business model of the Biotech industry is based on – Glyphosate –  is now under huge scrutiny worldwide due to the health safety concerns raised by the World Health Organization in March 2015.

If you would like to find out more information on Glyphosate herbicides and the health concerns related to them please visit: www.feedtheworld.info