The 350 ‘toom Baumarkt DIY’ stores belonging to the REWE Group will carry no glyphosate-containing products later than September 30, 2015. From Monday such products cannot be re-ordered for the stores. 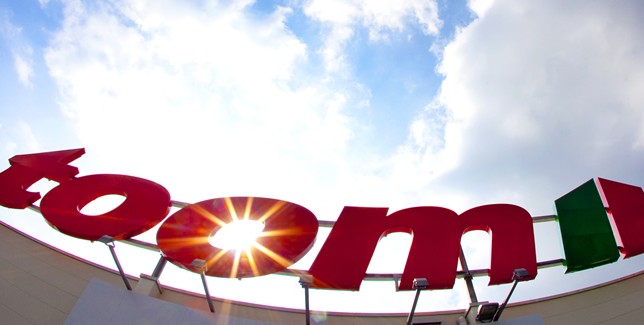 By the end of 2013 toom Baumarkt had begun to switch the range and had removed about 60 percent of glyphosate-containing products from sale. Toom Baumarkt offers its customers alternative environmentally acceptable products. Thus toom Baumarkt was well ahead of the upcoming decision on the extension of the EU approval for glyphosate.

“As a responsible company, it is important to regularly review our entire range and seek to protect the environment and nature with alternative and more sustainable options. Toom Baumarkt is constantly and consistently developing a more sustainable portfolio of products,” explains Dominique Rotondi, General Purchasing Manager for toom Baumarkt.

Customers of toom Baumarkt DIY stores with garden centers are offered a number of possibilities to combat insect pests, fungus and diseases without the use of chemical agents. Those interested can discuss pest issues with qualified staff and can read further information about alternative plant protection on the Internet here.

The co-operative REWE Group is one of the leading trade and tourism groups in Germany and Europe. In 2014 the company generated a total turnover of more than EUR 51 billion. The REWE Group, founded in 1927, has 330,000 employees and 15,000 stores in 12 European countries. In Germany in 2014 approximately 228,000 employees in 10,000 stores generated sales of 37 billion euros.