Egyptian researchers have found that Bt corn is not substantially equivalent to non-GM parent and was toxic to rats, even after only 91 days of feeding. 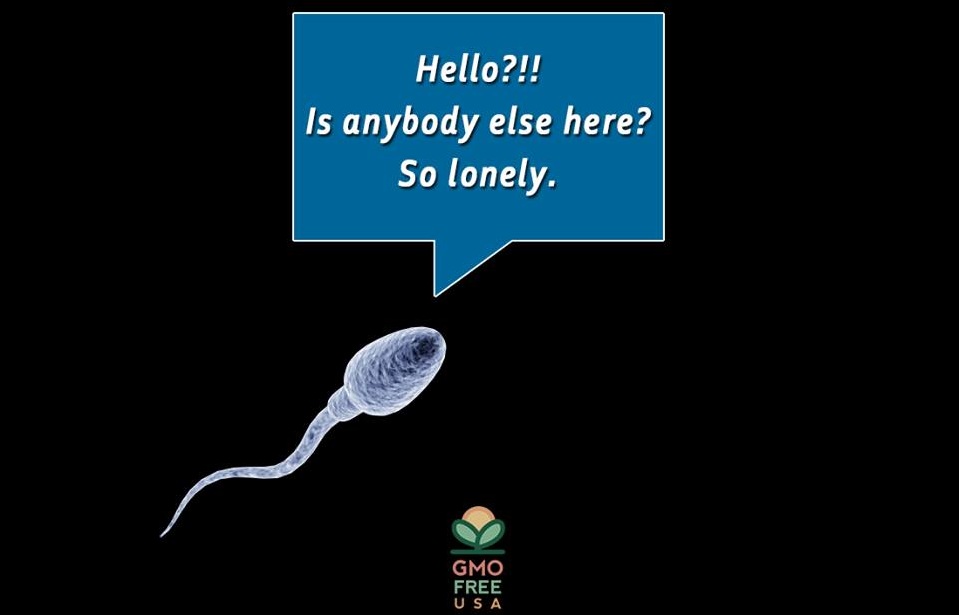 These findings arose from three studies published in 2012 and 2013 on a type of GM insect resistant Bt corn developed using Monsanto’s MON810 trait.

One study showed that the GM corn was not substantially equivalent to the non-GM parent.

A second study examined the effects on rats of a diet containing the GM maize. The study found that the GM corn diet caused increased or decreased organs/body weight or changes in blood biochemistry that indicated possible toxicity.

In the third study, histopathological examination was carried out on the rats fed the GM maize, and the results were compared with rats fed non-GM maize. The study found clear signs of organ pathology in the GM-fed group, especially in the liver, kidney, and small intestine. An examination of the testes revealed necrosis (death) and desquamation (shedding) of the spermatogonial cells that are the foundation of sperm cells and thus male fertility – and all this after only 91 days of feeding.

These studies are the latest in a long line of studies and in-field cases that suggest GM crops could be linked directly to infertility in rodents and farm animals.

In 2004 research carried out at the University of Pavia considered the possible effects of a diet containing genetically modified (GM) soybean on mouse testes. Changes that could cause infertility problems in the mice testes were identified and the role that glyphosate could have caused in this was also discussed in the research findings.

In 2010 an experiment carried out jointly by the Russian National Association for Gene Security and the Institute of Ecological and Evolutional Problems showed that Campbell Hamsters lost the ability to reproduce after being fed GM soy for 2 years.

In 2012 after long research, Jerry Rosman discovered his  pigs couldn’t reproduce because of genetically engineered corn. They produced sacs of water—false pregnancies. As a result, he’s become an organic farmer and proponent of organic foods.

Is it not about time for government regulators to look at the possible links between GM Crops and infertility?