The EU Parliament endorsed draft rules defining pollen as a natural constituent of honey, rather than an ingredient, in a vote on Wednesday. This means that GM pollen has to be labelled if it makes up more than 0.9% of the honey, which never occurs. 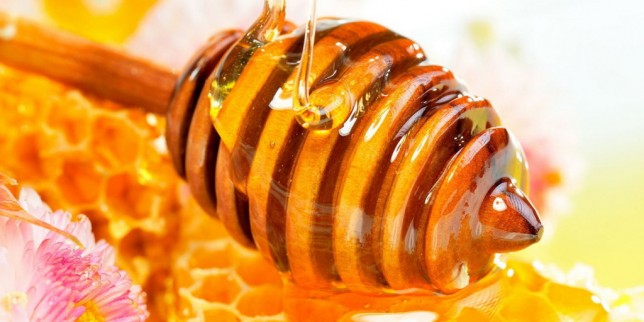 “The ingredient/constituent argument has arisen due to the labelling implications of each option. If pollen continues to be considered a ‘constituent’, any GM pollen present would not need to be labelled. This is because, according to the GM regulation, only GM content above 0.9 % needs to be labelled. Since pollen only forms around 0.5 % of any batch of honey, it would never exceed the labelling threshold,” said the rapporteur, Julie Girling (ECR, UK). Her report was adopted by 430 votes to 224, with 19 abstentions.

The full Parliament rejected a proposal by the environment committee to consider GM pollen as an ingredient rather than a natural constituent of honey, in line with a Court of Justice ruling in 2011.

GM pollen labelled above 0.9% as volume of honey

With pollen defined as a constituent of honey, current EU legislation on labelling applies, which states that GMOs must be indicated if they are present as a quantity of more than 0.9% of the honey (and not of the pollen).

Current legislation does not state explicitly whether pollen in honey is, or is not, an ingredient. The Court of Justice sought to clarify this in a ruling in September 2011 which defined pollen as an “ingredient” of honey, thereby requiring producers to indicate “pollen” in a list of ingredients on the label of the product. However, in the rules proposed by the Commission and backed on Wednesday by Parliament, pollen is defined as a constituent of honey, not an ingredient.

The rapporteur received a mandate from the plenary to start negotiations with the Greek presidency of the Council with a view to reaching agreement at first reading.

The Greens criticised the vote, with food and environment spokesperson Bart Staes stating:

“This vote is a sting for European beekeepers. The ECJ ruled in 2011 that honey contaminated with genetically modified pollen would have to be labelled as such under EU legislation. In response, the Commission presented a revision of EU legislation on honey, proposing that the presence of GM pollen in honey would not need to be indicated on the label, turning the ruling on its head. We regret the failure of a majority of MEPs to overturn this proposal.

“With EU countries importing honey from GM producing countries and two of the main EU honey-producing member states (Spain and Romania) having authorised the production of this GM maize, honey contaminated with GM pollen will increasingly be available on our shop shelves. Honey containing GM pollen should be labelled as such, both to provide certainty for consumers and beekeepers. Regrettably, a majority of MEPs was swayed by an intense lobbying campaign, led by honey importers. The vote is a slap in the face for European consumers and beekeepers, who have again and again spoken out in favour of transparent labelling rules.”