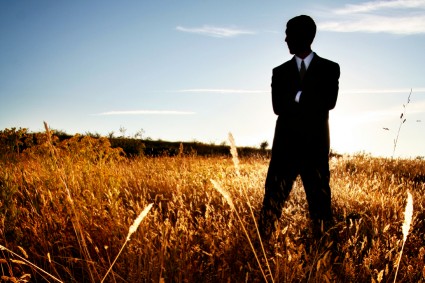 The cables show U.S. diplomats supporting Monsanto, the world’s largest seed company, in foreign countries even after it paid $1.5 million in fines after being charged with bribing an Indonesian official and violating the Foreign Corrupt Practices Act in 2005.

One 2009 cable shows the embassy in Spain seeking “high-level U.S. government intervention” at the “urgent request” of Monsanto to combat biotech crop opponents there, according to the Food & Water Watch report.

The report covered cables from 2005-2009 that were released by Wikileaks in 2010 as part of a much larger release by Wikileaks of a range of diplomatic cables it obtained.

Food & Water Watch stated; “Agricultural development is essential for the developing world to foster sustainable economies, enhance food security to combat global hunger and increase resiliency to climate change. Addressing these challenges will require diverse strategies that emphasize sustainable, productive approaches that are directed by countries in the developing world.

But in the past decade, the United States has aggressively pursued foreign policies in food and agriculture that benefit the largest seed companies. The U.S. State Department has launched a concerted strategy to promote agricultural biotechnology, often over the opposition of the public and governments, to the near exclusion of other more sustainable, more appropriate agricultural policy alternatives.