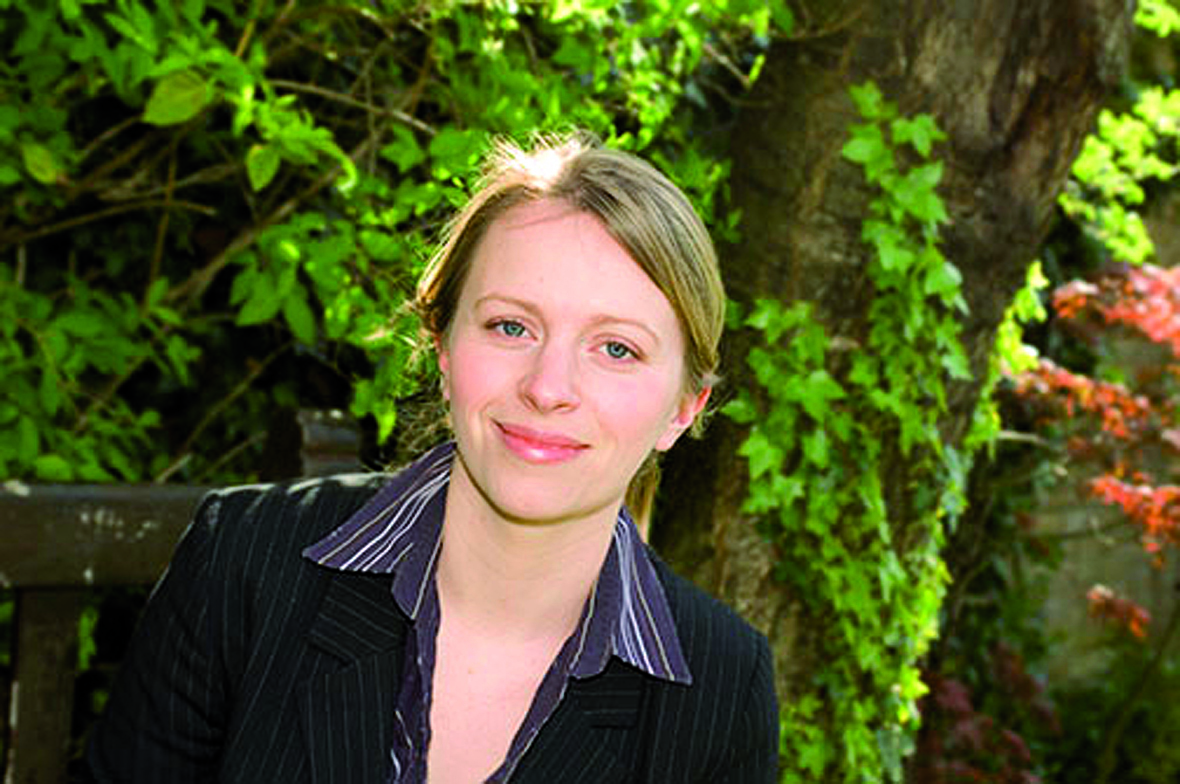 The Soil Association campaign Keep Britain Buzzing has received support from across the UK but what proof have you got that bee numbers are really falling in the country?

There is widespread research that demonstrates this. In recent years, research has shown substantial declines in many species of bees within the UK (not just honey bees). For example, the number of managed honeybee colonies in the UK fell by 53% between 1985 and 2005 and wild honeybees are thought to be nearly extinct throughout the British Isles. There is a severe lack of research on the declines of other wild bees and other pollinators.

The EU last week failed to ban three neonicotinoid pesticides, which have decimated bee numbers across Europe. Is that the last hope for an EU wide ban on these bee killers?

Definitely not – there is a going to be another vote by EU member states in the second half of April. We hope that member states will vote in favour of such a ban. The weight of evidence against these neonicotinoids is now very strong and the European Food Safety Agency (EFSA) has officially labelled the pesticides an “unacceptable” danger to bees feeding on flowering crops.

A UK cross party committee (the Environmental Audit Committee) has also concluded that three key neonicotinoids should be banned after a detailed inquiry. We hope that the UK government will take on board this new information.

Apart from pesticides what are the main reasons for falling bee numbers across the EU and why is more action not being taken to stop the decline?

One major problem is the issue of intensive agricultural practices in general. For example, monoculture (where the same crop is grown year after year) and the use of a range of pesticides, including herbicides which kill off plants which bees forage on, can have negative impacts on bee populations. There are also a range of pests and diseases which are causing problems for pollinators

What is your view on the UK’s Environment Minister Owen Paterson’s support for GM crops and GMOs ?

We do not agree with Owen Paterson’s stance of supporting GM crops.

We campaign against genetically modified (GM) crops because they are making farming less fair, more risky and no more sustainable. GM crops have locked farmers further into depending on costly inputs from a handful of powerful chemical companies, and have been sold on false promises.

There is no sign this will change. We mustn’t open the door to more problems or throw good money after bad by chasing the pipe dreams of profiteers and technocrats. Instead, we support practical innovation that addresses real needs, is genuinely sustainable and puts farmers in control of their livelihoods.

We support technologies that help produce food with care for human health, the environment and animal welfare, and which put farmers in control of their own livelihoods. Where GM crops have been planted they are doing the opposite, locking farmers into buying herbicides and costly seed, while breeding resistant weeds and insects. GM crops are the product of a narrow, top-down approach driven not by the needs of farmers, consumers or the environment, but of seed and chemical companies. Just three corporations – Monsanto, Syngenta, and Bayer – are responsible for virtually all commercially released genetically modified crops in the world.

What will happen to Britain’s bees if GM crops are grown widely in the UK?

Intensive farming methods, such as those commonly used in the production of GM crops (for example the widespread use of herbicides) have been linked to the decline in wild and managed bee populations.

In what ways do organic and sustainable farming practices help Britain’s bees to thrive?

Organic farming is based on a system which works with nature, rather than against it. Organic farmers aim to produce good food from a balanced living soil. Organic farmers use clover to harness the sun’s solar power to transform nitrogen in the air into soil nutrients, and they place strong emphasis on protecting the environment. Genetically modified crops are banned, and pesticides are avoided.

The focus on natural ecosystems and native species, as well as the lack of pesticides used in organic farming, make it a haven for bees. Organic farms also provide the wild spaces at field margins and in hedgerows, providing a diversity of flowers and habitats for bees to nest and shelter. Thus, by supporting their place in the delicate natural balance of plants and insects that are all mutually dependent on one another, organic farming is both supporting biodiversity and the bee.

In particular, red and white clover are mainstays of organic farming systems. Red clover (Trifolium pratense L.) is used extensively as part of the rotational farming systems that maintain soil fertility without the use of chemical fertilisers. In addition it is one of the bumble bees favourite foods. Its traditional name ‘Bee Bread’ says it all. White clover (Trifolium repens) is also found in abundance on organic farms. Honeybees are particularly drawn to this plant, as White clover is better suited to their shorter tongues.

How can the general public get involved with Keep Britain Buzzing?