Environmental Working Group and Organic Voices will collaborate to highlight the benefits of organic food and advance the fight for labeling food that contains genetically engineered ingredients, the two organizations announced today. 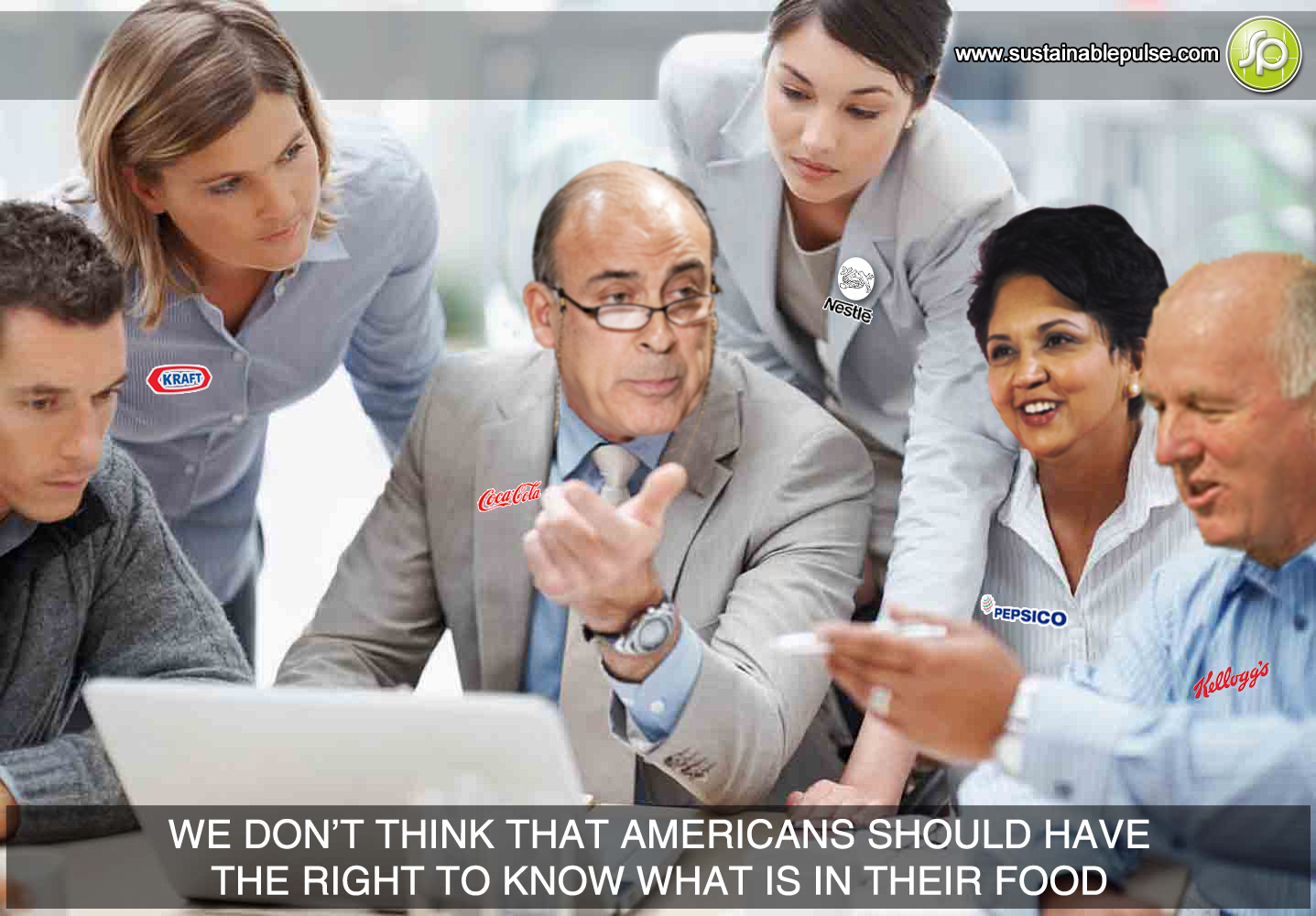 “This new collaboration will carry out our shared goals and build on the strengths of both organizations,” said Gary Hirshberg, chairman of Stonyfield Farm and board chair of Organic Voices. “By working together, we believe that EWG and Organic Voices can educate and empower consumers about the benefits of organic food and GE labeling and bolster our advocacy efforts in Washington.”

EWG has a 20-year history of providing consumers with valuable information and research about environmental and public health and has long supported organic food and agriculture.  It has advocated for sensible policies that increase transparency in the food and farm system, including the creation of national organic standards.

EWG also publishes its annual Shopper’s Guide to Pesticides in Produce, which ranks fruits and vegetables based on their total pesticide loads. EWG issued a landmark report in 1993 that addressed pesticide residues in baby food and resulted in significant shifts in the market and adoption of source testing by many companies.

Since 2011 Organic Voices has managed the Just Label It campaign, a national coalition spearheading the effort to persuade the federal Food and Drug Administration to require labeling of GE foods. In addition, the organization has worked to educate consumers about the benefits of eating organic food.

“Organic has significant benefits to our environment,” said Scott Faber, vice president for government affairs at EWG. Faber will also serve as Organic Voices’ executive director. “We want to see this sector grow and also help consumers understand that only organic guarantees that food has been produced without synthetic pesticides, antibiotics, hormones or GE ingredients,” said Faber.

Since Organic Voices launched the Just Label It campaign a year ago, more than 1.2 million Americans have signed its petition urging the FDA to label food containing GE ingredients, and more than 600 partner organizations have joined the campaign to push for labeling. A recent poll found that 93 percent of Americans support labeling and that support for labeling cuts across all demographic lines.

“This is a pivotal time for GE labeling,” said Ken Cook, president of EWG and a board member of Organic Voices. “More than 20 states will debate GE labeling legislation this year, and many food industry leaders recognize that it is time for the United States to join 62 other nations that already require GE labeling on packaged foods.”