An EU-US free trade deal is set to destroy EU safeguards for health and the environment with regard to GM crops and GM foods. 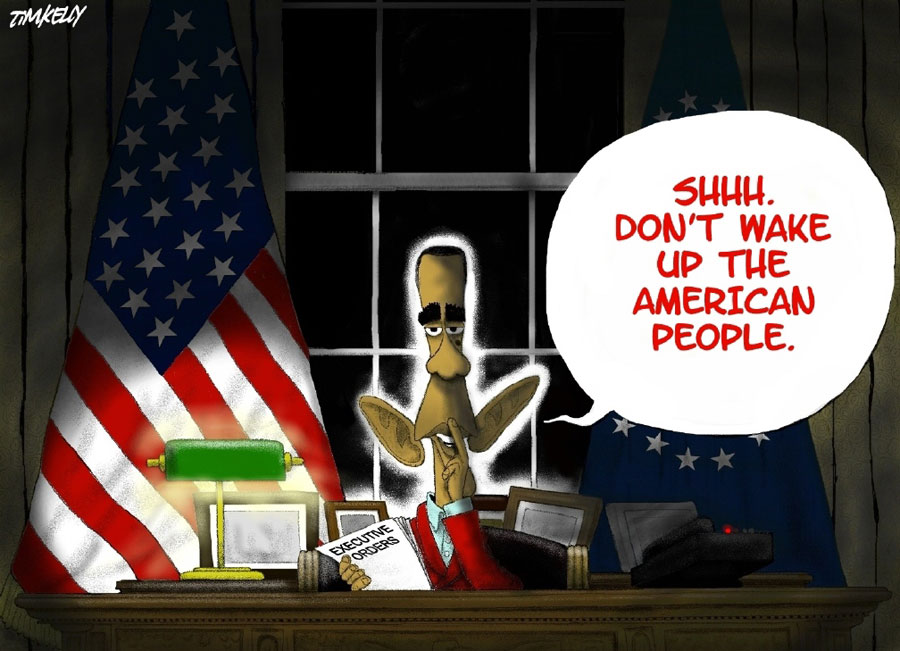 The proposed deal claims to tie health issues related to genetically modified organisms (GMOs) to “accepted, science-based standards” and “harmonize regulations and standards that can hinder transatlantic trade and investment”.[1]

But Claire Robinson, research director at Earth Open Source, said: “This is doublespeak for watering down the EU’s already weak GM regulatory system to the level of the almost non-existent regulation in the US. The US system assumes that GM foods are no different from non-GM foods and so do not require special regulatory oversight or safety tests.[2]

“If the new trade agreement goes through, it will be illegal under World Trade Organisation rules for the EU to have a stronger regulatory system for GMOs than the US system. It will be a race to the bottom in which public health will be the loser.

“The proposed agreement fits neatly with ongoing attempts by the European Food Safety Authority (EFSA) and the Commission to water down the EU’s GMO regulatory system to the US level.”

EU laws on GMOs aim at a high level of protection for human and animal health and the environment. But they have been undermined by weak guidelines for risk assessment of GMOs developed by the GM industry-funded International Life Sciences Institute (ILSI) and adopted by the European Food Safety Authority (EFSA).[3,4]

In September last year Earth Open Source warned that the EU’s GMO risk assessment methods would be further weakened by a draft Regulation currently passing through the Commission’s opaque comitology process.[5, 6] The draft Regulation is scheduled for a possible vote in a meeting of the Commission’s standing committee on the food chain and animal health on 25 February.[7]

The draft Regulation does not require long-term animal feeding trials on GMOs, such as that carried out by Prof GE Séralini’s team at the University of Caen, which found serious health effects in rats fed GM maize over a long-term 2-year period.[8]

Currently, industry often carries out a short 90-day animal feeding study on a GMO it hopes to commercialise. But the draft Regulation fails to make even this type of study mandatory and enables it to be waived in the future. It also allows the GM food to escape a full risk assessment and safety testing if it is deemed equivalent to a non-GM food in a process that is based on assumptions, rather than scientific testing.[5, 6]

Robinson said: “The system laid down in the draft Regulation is not based on science but on a US-inspired ‘don’t look, don’t find’ attitude among industry and regulators. It’s now clear that the draft Regulation and the proposed free trade agreement are working in tandem to dismantle the EU’s public health protections on GMOs.”

The draft Regulation has reportedly been frozen in its progress through the Commission’s comitology process, pending agreements on proposals to allow EU member states to place national bans on growing GMOs.

Earth Open Source recommends that the draft Regulation is abandoned in its current form and rewritten to uphold existing EU law. It is also calling for the proposed free trade agreement to be made public and opened for discussion immediately.