GMWatch has revealed that there is evidence of corporate links to the orchestrated attacks on Gilles-Eric Seralini’s latest study that has led to worldwide calls for more research to be made into the possible links between GMOs and cancer. 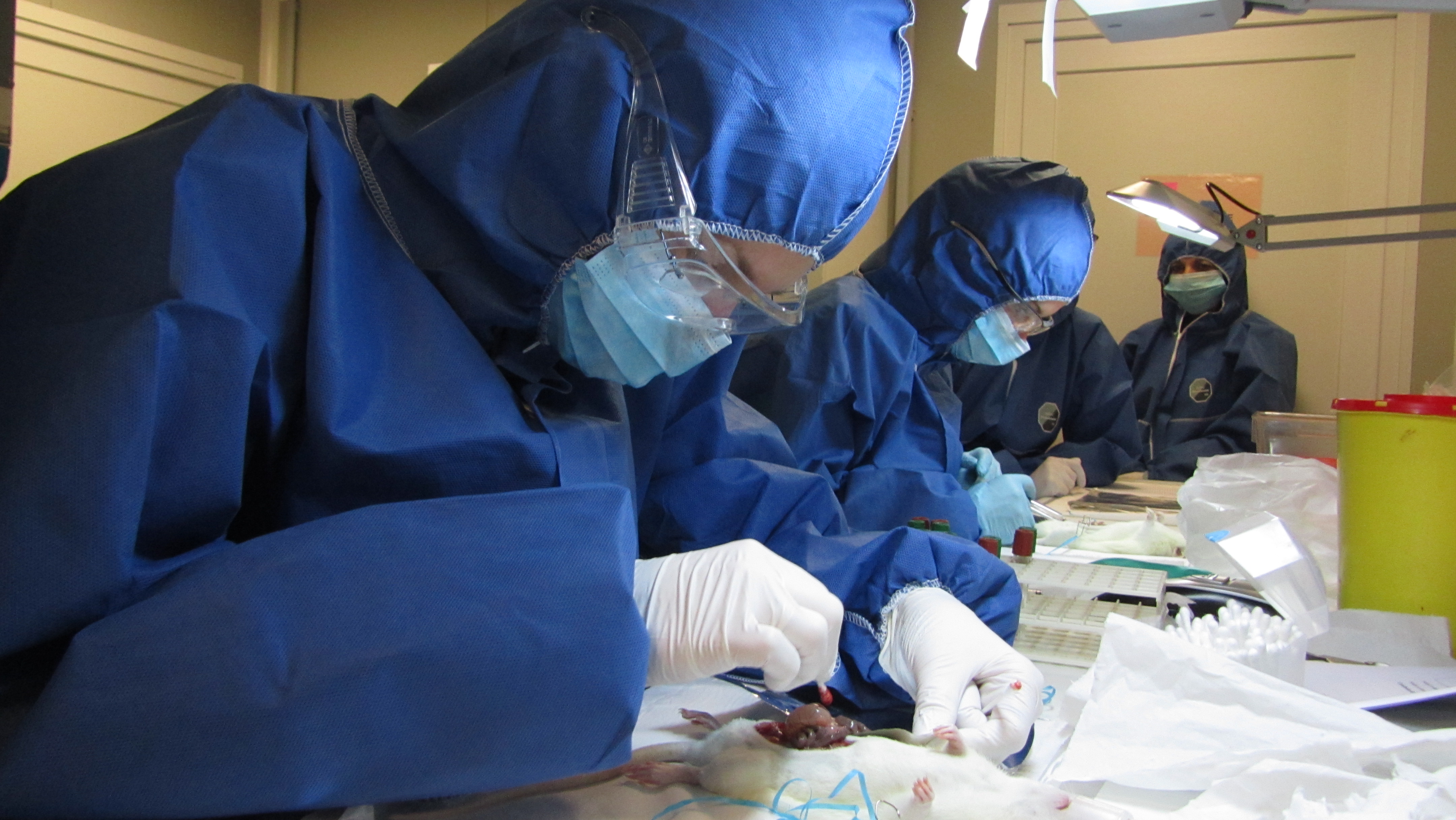 In the study published in September in “Food and Chemical Toxicology”, researchers led by Professor Gilles-Eric Seralini from CRIIGEN found that rats fed on a diet containing NK603 Roundup tolerant GM maize or given water containing Roundup, at levels permitted in drinking water and GM crops in the US, developed cancers faster and died earlier than rats fed on a standard diet. They also suffered breast cancer and severe liver and kidney damage.

The corporate links and orchestrated character of the attacks on the research of Seralini et al  has been exposed by the French journalist Benjamin Sourice, among others.

And now a growing wave of resistance to those attacks to seems to be gathering pace. A statement opposing the attacks – “Science and Conscience” – signed by 140 French scientists was published in Le Monde on Wednesday.

A large number of scientists and academics from around the world have also signed onto an open letter which supports the research of Seralini et al and protests the way in which the GM approval process is rigged in favour of applicants and is backed up by the systematic suppression of independent scientists working in the public interest. This it says is making “an honest, rational or scientific debate” impossible.

Seralini et al’s research has also been supported in individual letters by 160 scientists. These letters have now been been made public by Seralini’s research institute CRIIGEN:
Letters of Support (1)
www.criigen.org/SiteEn/images/stories/supportletters-seralini-1.pdf
Letters of Support (2)
www.criigen.org/SiteEn/images/stories/supportletters-seralini-2.pdf

And an article from Agence France Presse (AFP) suggests the support for Seralini et al may actually be greater than is apparent even from  the growing number of public statements of support.

After noting that CRIIGEN claims to have seen expressions of support for Seralini from international scientists from 33 different countries, the AFP article goes on to say that it has been told by Pierre-Henri Gouyon, a professor at the National Museum of Natural History in Paris, with regard to the statement opposing the attacks on Seralini that was published in Le Monde, that, “There are also people who have participated in the writing [of the statement] but have not signed for fear of the consequences for their careers. I have recommended to people who expect promotion not to sign [the statement of support for Seralini].”
www.google.com/hostednews/afp/article/ALeqM5hYk0-DdI90CLSqJaY1dAu96a3Wbg?docId=CNG.b950a1706946309542a8d8d6d45f3477.411