Categorized as
4999
Tagged as
FranceglyphosateSNCFtrains
Related

The Société nationale des chemins de fer français (SNCF), France’s national state-owned railway company, has announced that it will ban the use of glyphosate on the whole of its rail network in 2022. SNCF is currently the largest user of glyphosate-based herbicides in the country, so its decision has sent shockwaves through the pesticide industry. 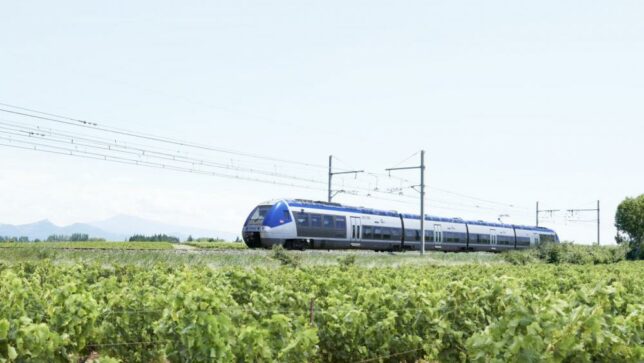 “SNCF Réseau will no longer use glyphosate in 2022, in accordance with its green commitments,” Matthieu Chabanel, SNCF deputy general manager in charge of projects, maintenance and operation, told AFP on Tuesday.

“We are working on alternative treatment solutions, as well as their terms of use, in view of the next treatment period in the spring,” Chabanel added.

SNCF owns over 30,000 km of railways and has been using 35 to 38 tonnes of glyphosate per year, which is 0.4% of all of the glyphosate-based herbicides used in France.

SNCF Réseau will now instead use a product composed of more than 95% pelargonic acid and a synthetic molecule from the sulfonylurea family. The new product will only be used on the tracks but not on their surroundings, which will have to be mowed, in accordance with the recently adopted Egalim 2 law in France.