Categorized as
10598
Tagged as
Breakfast at MonsantoglyphosateLee Evslin
Related 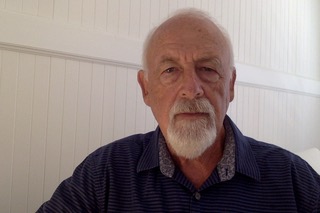