In 2017, Dr. Shanna Swan and her research team made an alarming discovery: Western men have experienced a 50% decline in sperm counts over the past 40 years. How did this happen and what does this mean for our future? 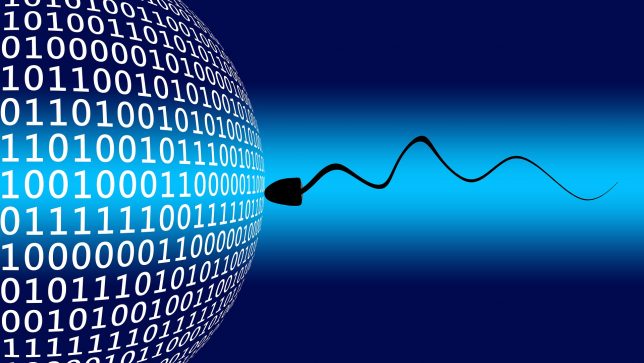 Dr. Swan came to her conclusions after examining 185 studies involving close to 45,000 healthy men. The result sent shockwaves around the globe—but the story didn’t end there. It turns out that our sexual development is changing in broader ways, for both men and women and even other species, and that the modern world is on pace to become an infertile one—by 2050 a large section of the  global population will need technological assistance to procreate.

In the alarming new book COUNT DOWN, Dr. Swan and Stacey Colino unpack research that reveals how both lifestyle and chemical exposures in our environment are affecting our fertility, sexual development and general health as a species. The pages brim with new and underreported findings such as:

Weaving together personal stories with the latest scientific studies, Swan and Colino explain exactly how endocrine disrupting chemicals (EDCs) and other toxic yet common substances affect human reproduction. And the effects aren’t limited to this generation of newborns; they can  be passed down from one generation to the next.  The authors provide practical guidelines for safeguarding our reproductive function from potential exposures such as ditching plastic water bottles for glass, removing wall-to-wall carpeting, and upgrading your cookware.

COUNT DOWN is a clarion call for all of us—business leaders, policymakers, scientists, and consumers —to do what we can to safeguard our fertility, the fate of mankind, and the planet. Ruthann Rudel at the Silent Spring Institute says COUNT DOWN is, “An essential book for this moment…. I sincerely hope that everyone reads Count Down—the younger the better—so that they’ll have the chance to preserve their fertility as well as that of their children.”

“Grounded in irrefutable science and laced with dry, engaging wit, this epic book asks monumental questions: Has humanity entered into a fertility death spiral?  If so, why is it happening, how far will it go, and when will it peak?  Finally, what can and must be done? If you dream of children, grandchildren and generations beyond, you must read this book.”

“Compellingly readable…a stirring call to action about the dangers posed by declining fertility, including the risks to our health, our economy, and even the future of the human race.”

—Jeremy Grantham, cofounder of investment management firm GMO and the Grantham Foundation for Protection of the Environment

Stacey Colino is an award-winning writer specializing in health and environmental issues and a regular contributor to US News & World Report. Her work has appeared in The Washington Post Health and Wellness sections and in dozens of national magazines, including Newsweek, Parade, Parents, Woman’s Day, Sports Illustrated, and Good Housekeeping. She is the coauthor with David Katz, MD, of Disease-Proof: The Remarkable Truth About What Makes Us Well; Emotional Inflammation: Discover Your Triggers and Reclaim Your Equilibrium During Anxious Times with Lise Van Susteren, MD; Good Food Fast! with Jason Roberts; and Taking Back the Month with Diana Taylor, RN, PhD.