Categorized as
6807
Tagged as
antibiotic resistant bacteriaDicambaglufosinateglyphosatesoilUniversity of York
Related

The use of weed killers can increase the prevalence of antibiotic resistant bacteria in soil, a new study from the University of York in the UK shows. 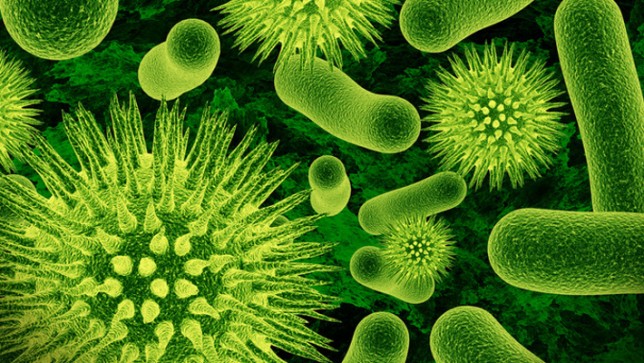 Herbicides are one of the most widely used chemicals in agriculture and while these compounds are used to target weeds, they can cause damage to soil microbes, such as bacteria and fungi, potentially changing the ecological properties of microbial communities.

Scientists from China and the UK studied the effect of three widely used herbicides called glyphosate, glufosinate and dicamba on soil bacterial communities.

Similar patterns were found in agricultural fields across 11 Chinese provinces where herbicide application history, and the levels of herbicide residues in soils, were linked to increased levels of antibiotic resistance genes.

Dr Ville Friman from the Department of Biology said: “Our results suggest that the use of herbicides could indirectly drive antibiotic resistance evolution in agricultural soil microbiomes, which are repeatedly exposed to herbicides during weed control.

“Interestingly, antibiotic resistance genes were favoured at herbicide concentrations that were not lethal to bacteria. This shows that already very low levels of herbicides could significantly change the genetic composition of soil bacterial populations. Such effects are currently missed by ecotoxicological risk assessments, which do not consider evolutionary consequences of prolonged chemical application at the level of microbial communities.

The study concludes that the effects of these herbicide concentrations on microbial communities should be re-evaluated to fully understand the associated risks for the prevalence of antibiotic resistance genes.