Categorized as
5581
Tagged as
Co-opgene-editinggmos
Related

In response to a civil society appeal for UK supermarkets to back strong regulation of new gene-edited crops and animals, the Co-op has made a clear statement of its support. 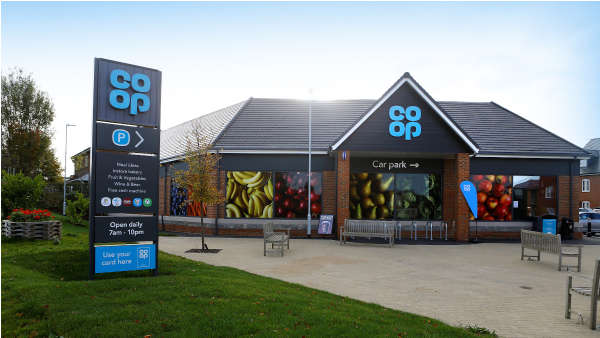 The #NotInMySupermarket campaign is a response to the current UK government consultation on removing regulations and labelling from plants and animals in the food chain created using a new experimental genetic engineering technique called ‘gene editing.’

A joint letter, organised by Beyond GM and Slow Food UK, and signed by more than 50 UK leading civil society groups, academics and producers, calls for UK supermarkets to respect the wishes of their customers – the majority of whom, surveys show, oppose genetically engineered foods. It also asks the retailers to show leadership by supporting strong regulation of genetically engineered crops and foods and refusing to stock unregulated, unlabelled gene-edited foods in their stores.

In response to the letter, which has generated media coverage and a lively awareness-raising campaign on social media, Co-op Chief Executive, Jo Whitfield says:

“Genetic editing is one of several new technologies and innovations that may in the future help us to address the challenges facing our global food system. However, as with any new technology, it is important citizens are assured about food safety and the environmental and economic impacts are thoroughly understood before any decisions on widespread adoption are made. To this end, scrutiny by independent scientists and officials, as well as engagement with civil society, is essential. We would expect government to clearly set out how it intends to regulate gene editing, whilst providing clear conditions of use and any labelling requirements. We have no current plans to change our policy on prohibiting genetically modified (GM) organisms, which includes organisms produced by gene editing.”

Beyond GM and Slow Food UK are in dialogue with a number of other supermarkets about the letter, but are delighted that Co-op has made a clear first step that others can follow.

Shane Holland, Executive Chairman of Slow Food in the UK says “The Co-op is reassuring the majority of the UK public – who don’t want GMO/gene edited foods on the shelves – that their wishes are respected.  I am certain that they will gain a competitive advantage over other stores in doing so.”

Pat Thomas Director of Beyond GM adds: “The Co-op’s thoughtful response shows respect for its customers but also for science. It demonstrates the understanding that gene-editing is a technology that creates GMOs and therefore should be regulated in order to protect people and the environment. This is a big step forward.”