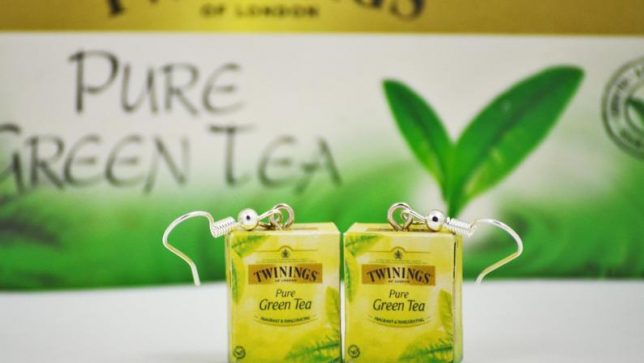 The complaint, filed in Washington, DC, asserts that Beech-Nut’s material misrepresentations and omissions violate the District of Columbia Consumer Protection Procedures Act. The complaint states that Beech-Nut’s “labeling and marketing of the Products deceives parents who seek to be mindful of what is contained in the baby foods they provide to their infants.” “The Plaintiff, Children’s Health Defense, brings this unlawful trade practices case on behalf of itself, its members, and the general public, seeking relief including an injunction to stop the deceptive marketing and sale of the Products.”

None of the pesticides are “natural” substances and Beech-Nut claims that the products that were tested are “100% natural”. Acetamiprid is a neonicotinoid synthetic insecticide, Captan is a synthetic chloroalkyl thio fungicide and Glyphosate is the world’s most used herbicide.

Meanwhile on the same day, the OCA sued Twinings North America, Inc. and its parent company, Associated British Foods PLC, for the deceptive labeling, marketing and sale of Twinings Tea of London products. The suit was filed on behalf of OCA by Richman Law Group, in D.C. Superior Court under the D.C. Consumer Protection Procedures Act.

“No reasonable consumer who reads the words ‘pure’ and ‘100% natural ingredients,’ whether on Twinings’ packaging or in other advertising or marketing communications, such as the company’s website, would expect those products to contain residues of glyphosate, a synthetic herbicide, and unnatural insecticides,” said Ronnie Cummins, OCA co-founder and international director.

“Consumer surveys consistently bear out the fact that health-conscious shoppers rely on labels and online research to make buying decisions. Twinings should have to clean up its supply chain so that its products are in fact ‘pure’ and ‘100% natural,’ or be forced to stop making those claims,” Cummins said.

Tests conducted by an independent laboratory using liquid chromatography mass spectrometry revealed the amount of glyphosate levels in the Twinings Tea samples to be up to 0.332 milligrams per kilogram. The exact source of the glyphosate residue in the samples is known only to Twinings and its suppliers, according to the suit.

Testing also revealed residues of two synthetic insecticides: thiacloprid, a neonicotinoid; and bifenthrin, a pyrethroid. Both chemicals are known neurotoxins.

The suit alleges that by deceiving consumers about the nature, quality and/or ingredients of its products, Twinings is able to sell a greater volume of products, to charge higher prices for the products, and to take away market share from competing products, thereby increasing its own sales and profits.

The suits are the latest in a growing list of actions by NGOs against brands that label their products as ‘natural’ but contain non-natural substances.