A French appeals court ruled on Thursday that Bayer’s Monsanto business was liable for the health problems of a farmer who had inhaled the weedkiller product Lasso. 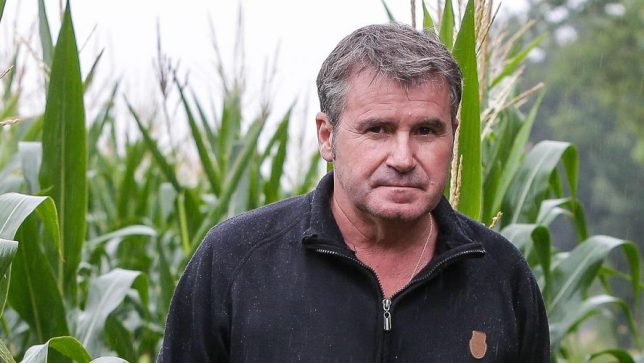 The ruling in favor of farmer Paul Francois was announced in a statement by a plaintiffs group. A Bayer spokeswoman in France also confirmed the ruling.

“We take note of the decision in favor of Mr Francois and are studying the full ruling,” the spokeswoman said.

Francois, who says he suffered neurological problems after accidentally inhaling the Lasso weedkiller in 2004, accused Monsanto of not providing adequate safety warnings.

Test your hair for long-term exposure to pesticides here

In a decade-long legal battle, Francois won rulings against Monsanto in 2012 and 2015, before France’s top court overturned those decisions and ordered a new hearing.

The latest ruling on Thursday, however, did not determine compensation for the farmer.

The appeals court referred the matter to another court in the southeastern city of Lyon, the “Phyto-victimes” plantiffs group said. The group represents workers who claim health problems due to exposure to pesticides.

The ruling in the French case comes as Monsanto faces thousands of lawsuits in the United States over alleged cancer links to its glyphosate-based weedkillers.

Lasso was banned in France in 2007 after the product had already been withdrawn in some other countries.

It used a different active substance to glyphosate, the chemical contained in Monsanto’s best-selling weedkiller Roundup and the target of the lawsuits in the United States.

The legal troubles surrounding glyphosate have contributed to Bayer losing about 30 billion euros from its market value since last August. The German group’s chief executive said on Thursday it was “massively affected” by the litigation.