Categorized as
13222
Tagged as
CaliforniaglyphosateMalawiVietnam
Related 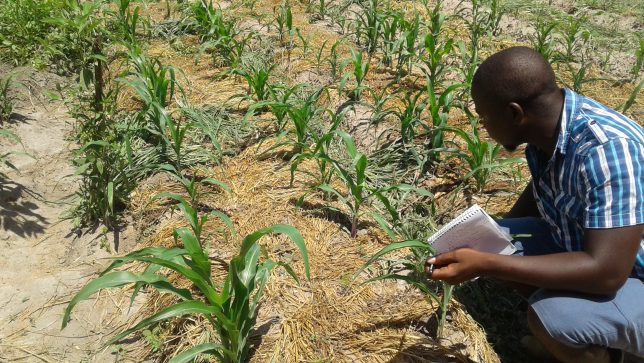 Gray Nyandule-Phiri, Principal Secretary of the Ministry told Malawi’s ‘National’ newspaper that the import licenses for all glyphosate-based herbicides including Roundup would be suspended immediately.

Sadly for sustainable agriculture supporters in the country Nyandule-Phiri also added that glufosinate would now be replacing glyphosate as Malawi’s most used herbicide in the short-term, with other non-chemical approaches for weed control being looked at for the long-term.

Malawi’s move follows Vietnam’s announcement last week, in which the government imposed a ban on the import of all glyphosate-based herbicides with immediate effect.

According to Sustainable Pulse sources in Vietnam another 5 countries in Asia are also set to impose suspensions on the import of glyphosate-based herbicides in the next few months.

Vietnam’s decision came less than a week after a California federal jury found that Monsanto‘s Roundup weedkiller was likely a substantial factor in causing a man’s cancer, delivering a major blow to the Bayer AG unit in the first such federal bellwether trial and setting the stage for a second phase to determine damages.