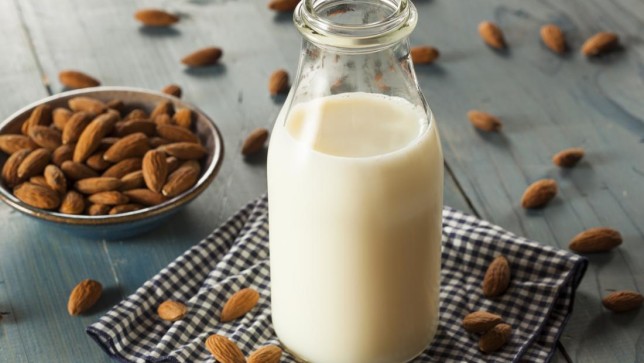 The new round of testing follows on from similar testing commissioned by Moms Across America on popular U.S. orange juice brands in 2017, which showed levels of between 4.3 ppb and 26.05 ppb of glyphosate in brands such as Tropicana and Minute Maid.

In November Moms Across America, led by Founder Zen Honeycutt, announced a nationwide campaign to ban glyphosate herbicides in all fifty states in the U.S.

All 50 state governors are being petitioned by moms and supporters through Change.org and local state residents from each state are launching a mail-in campaign today requesting meetings with their governors.

Honeycutt stated, “Now is the time. Our country is in an unaffordable and tragic public health crisis. Toxic chemicals have been shown to contribute to or cause many of these health issues, especially for our children.  It’s time for our states to take actions that our EPA is not willing to take. They can, must and we believe, will protect our citizens from irreparable harm. It’s just a matter of which state will be the first to ban glyphosate?”