Representatives from over 100 countries, including virtually all areas of food production, manufacturing, retailing and soil science have, for the first time, come together on a unified definition for the quickly emerging “Regenerative” approach to growing food that has been shown to provide multiple benefits to food security, health, and climate change. 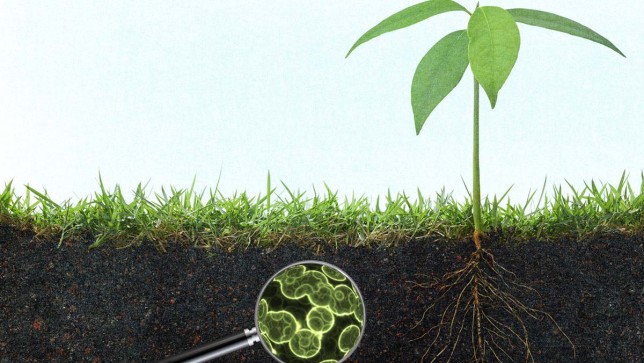 According to Tim LaSalle, PhD, former head of the Rodale Institute and co-director of the Regenerative Agriculture Initiative at California State University Chico: “Regenerative agriculture keeps the natural cycles healthy—like water and carbon—so that land can keep growing food and keep carbon and the climate in balance.”

Additionally, as the world has realized that most of the planet’s topsoil has been lost due to poor soil management, efforts are being made to rebuild soil health. “It’s impossible to feed the world without soil. The UN says we have sixty harvests left at the rate we’re going.” says Tom Newmark, The Carbon Underground co-founder. “Regenerative agriculture actually creates new topsoil, reversing the last century’s trend of destroying it.”

But perhaps the most powerful reason for the movement toward regenerative agriculture is the impact it will have on the biggest threat facing humanity—climate change. “Reducing emissions alone cannot solve climate change. We must draw down hundreds of billions of tons to succeed, and restoring our soil is the only known path to do this,” says Andre Leu, President of International Federation of Organic Agricultural Movements (IFOAM).

“Regenerative agriculture builds healthy soil, helping with challenges like climate change, biodiversity loss and water scarcity,” says Shauna Sadowski, Vice President of Sustainability and Industry relations at Annie’s Foods, “But we also see it as a critical way to strengthen our own supply chains. Healthy soil creates greater resilience for farmers and their crops, which become our ingredients and ultimately our products.”

To view the definition, join as a signatory, or see the most current list, go to: www.thecarbonunderground.org/definition