General Mills, the Minneapolis based food giant, has announced Friday that consumers all over the U.S. will soon begin seeing GMO labeling legislated by the state of Vermont on many General Mills products. 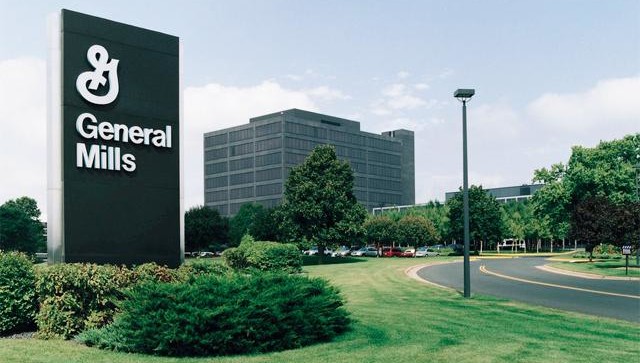 Jeff Harmening, the Executive Vice President and Chief Operating Officer, for U.S. Retail at General Mills stated in a blog post, after the blocking of the new Dark Act in the U.S. Senate, that;

“We can’t label our products for only one state without significantly driving up costs for our consumers and we simply will not do that.

“The result: consumers all over the U.S. will soon begin seeing words legislated by the state of Vermont on the labels of many of their favorite General Mills products.”

General Mills also added a section to their website Friday that gives consumers the chance to see which of their products contain genetically modified organisms (GMOs).

General Mills is the second giant U.S. food company to have announced voluntary GMO labeling, following the lead of Campbell’s. Both of these companies are or were from the Grocery Manufacturers Association’s (GMA) coalition of Big Food that has been fighting against GMO labeling in the U.S. for the past few years.

Harmening concluded; “We will continue advocating for a national solution to GMO communications to consumers, but on behalf of all the passionate food makers here at General Mills, we look forward to moving beyond this divisive topic and getting back to creating great food that people love.”

This move by General Mills must be treated with caution for now as it is only voluntary labeling that can be pulled at any time. The announcement also comes at a time when Big Food is pushing for anti-consumer federal compromise solutions for GMO labeling in the U.S., such as the use of mandatory QR codes or voluntary labeling.