Venezuela’s seed law has the backing of campesinos and rural families and will regulate the production of hybrid seeds in Venezuela and prevent the research, production, importation and distribution of GMO seeds. 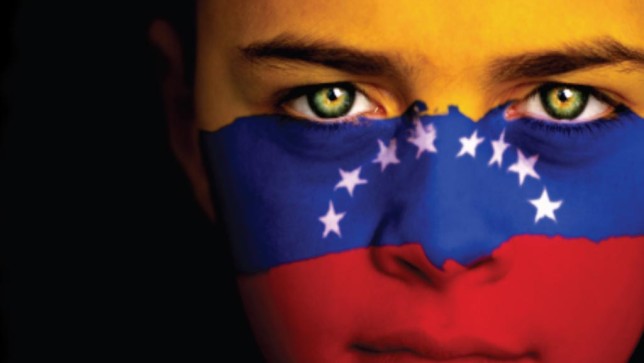 The legislative text mandates the state promotion of sustainable agriculture as the constitutional foundation of food security and rural development.

“In Venezuela, we have the capacity to produce our own seeds,” Director Arnaldo Vásquez, of the Ezequiel Zamora Foundation stated Wednesday.

Vásquez, along with dozens of campesinos and environmental advocates, attended the National Assembly session in order to advocate the law’s approval.

The Seed Law will also launch a National Seed System as the central body to implement the law and monitor and sanction any agricultural violations, with a focus on the protection of traditional seeds.

Approval of the Seed Law was pending since last year after being proposed through a national dialogue process in 2013. Public consultations have sought popular input on the law, and campesinos and environmental advocates have long urged for its approval.

Rural activists said the rejection of the Seed Law would have constituted a major setback for Venezuela’s agricultural sector with big impacts for soil fertility, agricultural productivity and the wellbeing of small farmers, according to AVN.

Venezuelan agriculture has been applauded by the U.N. Food and Agriculture Organization for its efforts to eradicate hunger and achievements in food security and food sovereignty.