The Philippines Supreme Court on Tuesday, December 8, permanently stopped the field testing for Bt (Bacillus thuringiensis) talong (eggplant), upholding the decision of the Court of Appeals (CA) which stopped the field trials for the genetically modified eggplant. 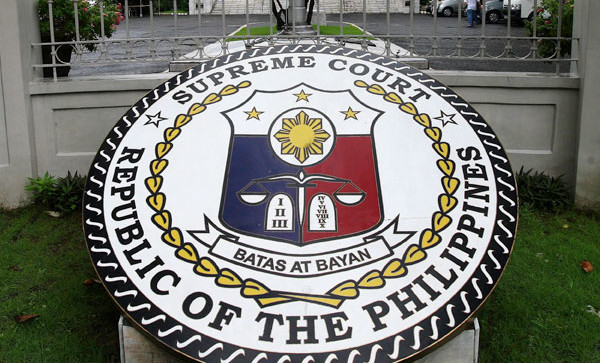 In denying the petitions seeking the reversal of the CA ruling, the High Court also modified the appellate court’s May 2013 decision.

Aside from permanently stopping field testing for Bt talong, the SC also declared null and void the Department of Agriculture (DA)’s Administrative Order No. 08, series of 2002.

The SC also ruled that any application for field testing, contained use, propagation and importation of genetically modified organisms (GMOs) is also temporarily stopped pending the promulgation of a new administrative order.

In its ruling, the High Tribunal also explained its application of the precautionary principle, which holds that “lack of scientific certainty is no reason for inaction at the risk of potentially serious or irreversible harm to the environment.”

The decision was based on the precautionary principle, with the CA saying that “there is no full scientific certainty yet as to the effects of Bt talong field trials to the environment and to the health of the people.”

The CA also noted that existing regulations of the DA and the Department of Science and Technology were not enough to ensure the safety of the environment and health of the people.

“Amid the uncertainties surrounding the bt talong, the CA upheld the primacy of the people’s constitutional right to health and a balanced ecology,” the SC said.

The High Court agreed with the appellate court, noting the lack of consensus among scientists regarding the safety of Bt talong.

It also found the DA’s administrative order lacking in the minimum safety requirements under Executive Order 514, which established the National Biosafety Framework (NBF).

The NBF, the SC said, mandates a “more transparent, meaningful and participatory public consultation on the conduct of field trials” beyond the mere posting of notices and consultations with residents and government officials.

The SC concurred with the CA’s decision to uphold the use of the precautionary principle, saying that 3 conditions were present in the case that warranted the application of the principle:

“When these features – uncertainty, the possibility of irreversible harm, and the possibility of serious harm – coincide, the case for the precautionary principle is strongest. When in doubt, cases must be resolved in favor of the constitutional right to a balanced and healthful ecology,” the court said.