Republican Governor Paul LePage has kept his written promise to the people of Maine by signing Maine’s GMO labeling bill, LD 718, into law on Thursday. 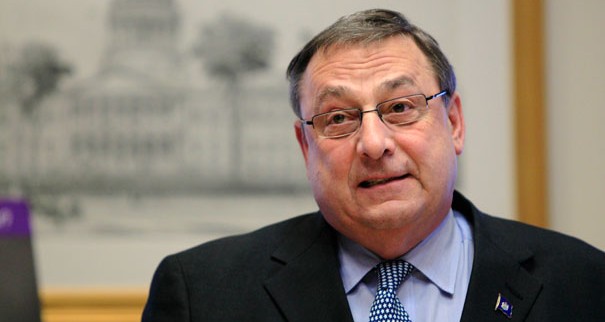 LePage left it to the last minute as the Maine Constitution had required him to act on LD 718 this week at the latest. However, later is better than never as GMO Free Maine made clear Thursday.

GMO Free Maine stated “It’s official. Maine is the second state in the country to require labeling of GMO foods. Please join us at a celebration on Tuesday at 1:30 in the Hall of Flags at the State House in Augusta!” on their facebook page soon after Lepage signed the bill.

Maine’s state senate easily passed a bill in June 2013 that may one day mandate the labeling of foods containing genetically modified organisms. The bill passed 35-0, but before labels are required, five consecutive states must also pass labeling laws.

For Maine, that also means the GMO labeling will only go into effect if New Hampshire, the only state with which it shares a border, passes a similar law.