The EU Commission today authorised the controversial genetically engineered maize SmartStax for food and feed. The decision was taken despite thousands of protest mails being sent to the Commission. Testbiotech and experts from EU Member States have previously pointed out many flaws in the risk assessment performed by Monsanto, DowAgroSciences and the European Food Safety Authority, (EFSA). Testbiotech will now file an official complaint against the Commission decision. 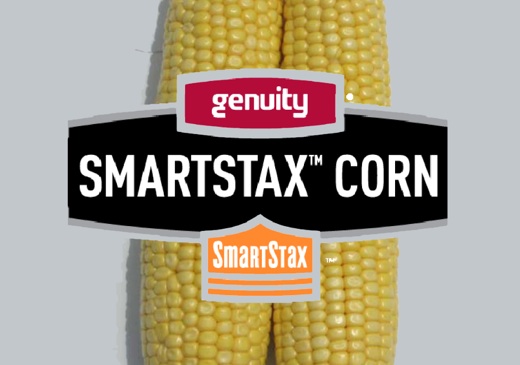 Although SmartStax maize is genetically engineered to produce six insecticidal proteins and is resistant to two herbicides, the combinatorial effects between residues from spraying and the insecticidal toxins were never investigated. Neither has EFSA requested a feeding study with the plants to investigate any effects on health.

“The import of this maize into the EU does not have any advantage for farmers, consumers or animal health. On the contrary, there are considerable remaining doubts about the safety of these plants, which are containing a mix of several toxins”, says Christoph Then for Testbiotech. “The EU food and feed market becomes a place to dispose risky products that nobody wants.”

Maize imports from US into the EU dropped from more than 800.000 tons in 2011 to around 40.000 tons in 2012. This reduction in market volume was due to conditions such as a drought in 2012. Import figures are likely to increase again in 2013, since the US expects a much higher yield this year. Around 90 percent of the maize grown in the US is genetically engineered.

The Commission also decided to send genetically engineered maize from Pioneer (technical name 1507) for a vote to the Council of the Member States. Industry is pushing to allow this maize for cultivation in the EU. It is commercialised by Dupont/Pioneer and Dow AgroSciences. The maize is made resistant to herbicide glufosinate and is producing an insecticidal protein. This maize was also used for the development of SmartStax.