Following the announcement earlier this week that Washington State’s Attorney General Bob Ferguson had filed a lawsuit against the Grocery Manufacturers Association (GMA) for violating the state’s disclosure laws over the ‘no on I-522’ anti gmo labeling campaign, the GMA has been forced to reveal the full list of donors. 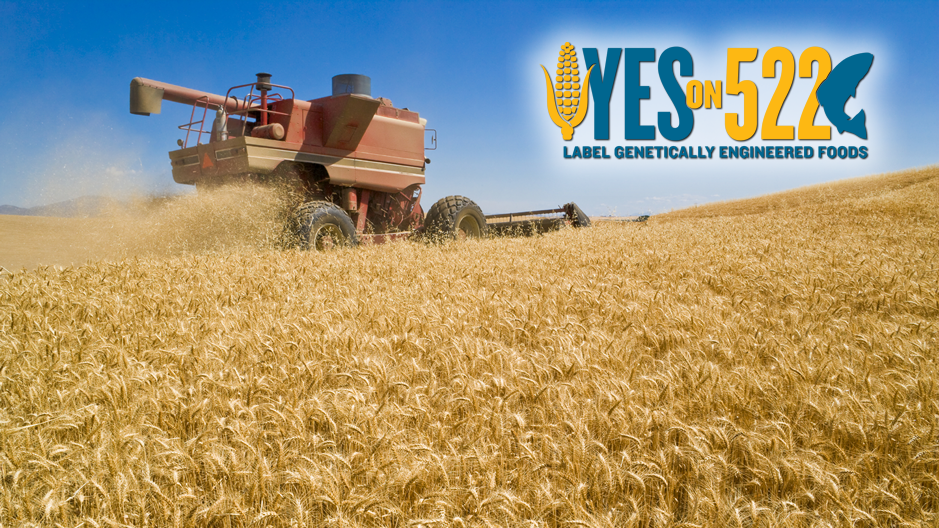 Pepsico, Coca-Cola, Nestle USA and Monsanto have grouped together with other large multi-national companies to try and stop the US public finding out what exactly is in their food:

The food industrial giants gave individually in California last year, contributing to a $46 million war chest that narrowly turned back the labeling measure. Lets hope the end result is better this time!