The largest German daily newspaper Süddeutsche Zeitung has today published a shocking article that reveals how Monsanto,  the US Military and the US government track both anti-GMO Campaigners and Independent Scientists who study the dangers of GMOs. 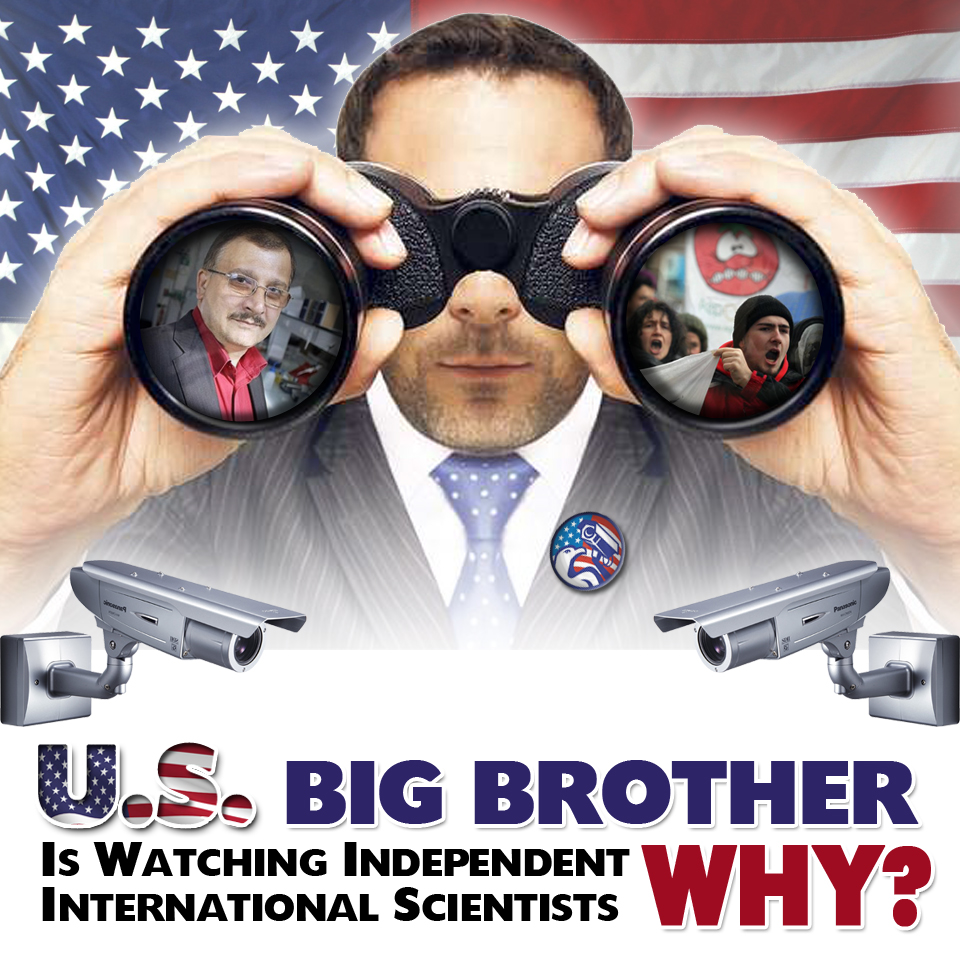 In a very detailed article the Süddeutsche Zeitung journalists reveal information on how the US Government “advances the interests of their corporations” using Monsanto as an example.

The article states: “It is noticeable that anyone who criticizes Monsanto has their life made very difficult or an invisible hand ends their careers. But who is this Anyone? Targets are scientists such as the Australian Judy Carman. She has made ​​a name for herself with studies of genetically modified organisms…. Thus, several websites on which Carman published her studies are regularly the target of hacker attacks – Evaluations of IP protocols show that not only Monsanto regularly tracks the pages of these sites, but also various institutions of the U.S. government, including the military. These include the Navy Network Information Center, the Federal Aviation Administration and the United States Army Intelligence Center…”

“That Monsanto is interested in the studies, is understandable for Dr. Carman. “But I do not understand why the U.S. government and the military is watching me,” she says.”

The article concludes: “A conspicuous number of Monsanto critics report regular attacks by professional hackers… The Whistleblower Edward Snowden has pointed to the connection between actions of the intelligence services and the activities of the economy.”

After a very detailed introduction into Monsanto and their links to the US government and the security firm Blackwater, Süddeutsche Zeitung asks the question: ‘Is everything allowed in war? Especially in the new-fangled cyber war?’

There is much more detail to come from this landmark German journalistic investigation – we at Sustainable Pulse will keep you up-dated over this weekend!

Dr. Judy Carman is an adjunct associate professor at Flinders University in Adelaide, Australia. She has a Bachelor of Science, an Honours Degree in Organic Chemistry, a PhD in Medicine in the field of nutritional biochemistry and metabolic regulation, and a Master of Public Health specializing in epidemiology and biostatistics.

She has taught chemistry, biochemistry, epidemiology, research methods and statistics in Universities.  She has held senior population health positions in Australia, including as the Senior Epidemiologist investigating outbreaks of disease for her State government.  In that role, she conducted a government-funded, multi-State investigation into whether Rabbit Calicivirus (Viral Haemorrhagic Disease of Rabbits) could infect people, after the virus had escaped from quarantine in Australia to spread across the landscape. She also has considerable experience in conducting animal feeding experiments.

Dr. Carman currently serves as a director for the Institute for Health and Environmental Research (IHER), a non-profit organization that has a scientific interest in the safety of genetically modified organisms (GMOs), particularly those destined for the food supply.  She also serves as a member of the Ad Hoc Technical Expert Group (AHTEG) on Risk Assessment and Risk Management for Living Modified Organisms (LMOs),  Convention on Biological Diversity, United Nations Environment Programme.

Visit here for more information on Dr. Judy Carman and her work including her latest study on GM Feed and Pigs

71 Comments so far. Feel free to join this conversation.