Congressman Jared Polis (D-CO) and Congressman Peter DeFazio (D-OR)  introduced the Genetically Engineered Food Right-to-Know Act on April 24 2013; legislation that would require the Food and Drug Administration (FDA) to clearly label genetically engineered (GE) foods so that consumers can make informed choices about what they eat. This bill was also introduced in the U.S. Senate by Senators Barbara Boxer (D-CA) and Lisa Murkowski (R-AK). 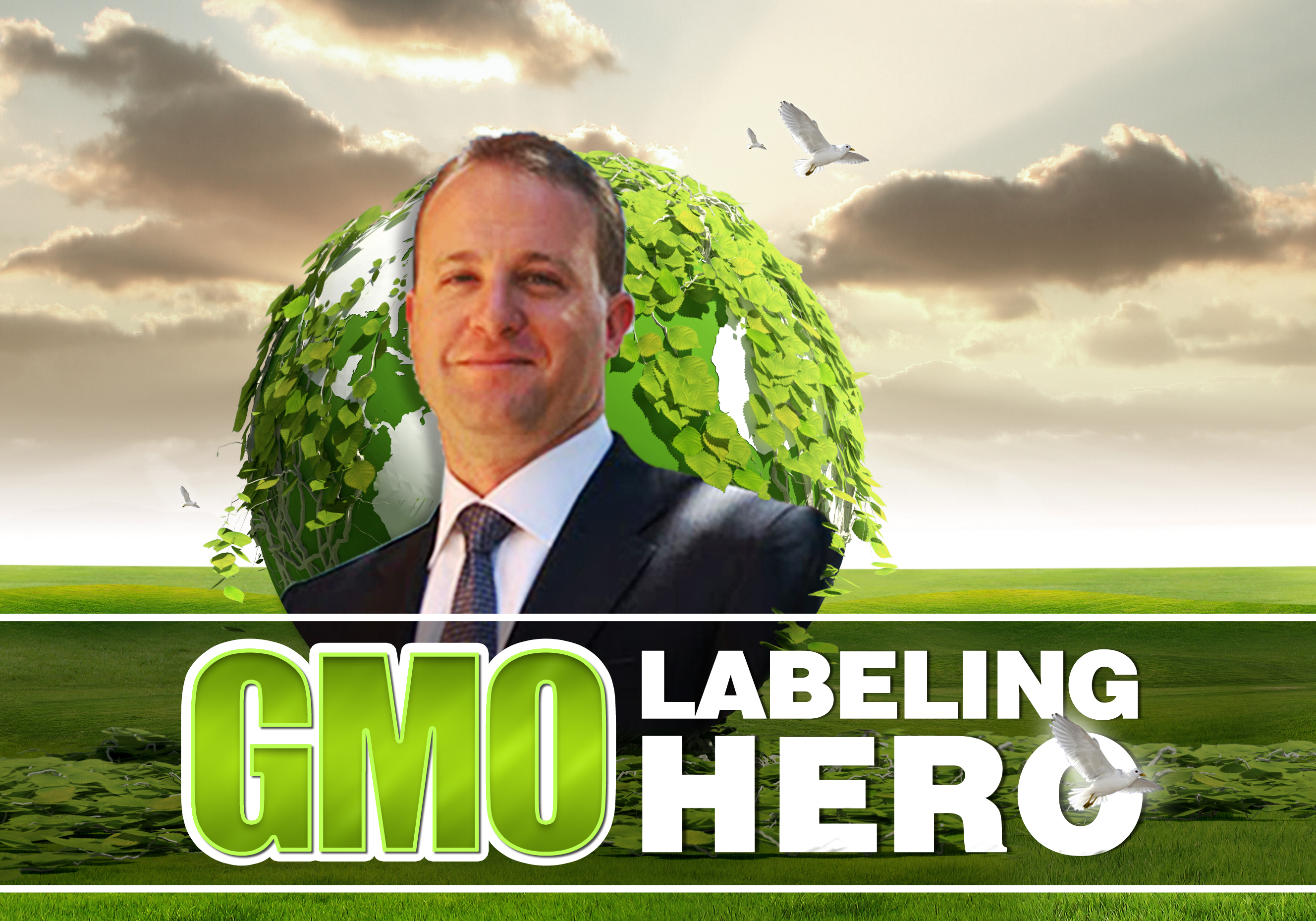 “Despite the prevalence of Genetically Modified Organisms (GMOs) in grocery stores and prepared foods, it remains difficult if not impossible for consumers to determine if the foods they eat contain GMOs,” Representative Polis said. “This labeling bill is about empowering consumers: consumers can choose to eat or not eat GMOs, or to pay more or less for GMOs. I believe consumers have a right to know what they are eating so they can make their own informed food choices. I am proud to be working toward more informative food labels.”

“When American families purchase food, they deserve to know if that food was genetically engineered in a laboratory,” Representative DeFazio said. “This legislation is supported by consumer’s rights advocates, family farms, environmental organizations, and businesses, and it allows consumers to make an informed choice.”

This legislation is part of the efforts of Rep. Jared Polis (D-CO) and Rep. Peter DeFazio (D-OR) to give consumers–who are used to reading labels to see if foods contain MSG, gluten, trans fats, high fructose corn syrup or aspartame–more accessible and clear information about their food. That is why Rep. DeFazio and Rep. Polis sent a letter to the House Appropriations Committee asking that they exclude from a budget bill that would keep government from shutting its doors H.R. 5973, the Agriculture, Rural Development, Food and Drug Administration, and Related Agencies Appropriations Act of 2013, which limits judicial review of genetically-engineered crops, allowing them to be planted without federal safeguards in place that protect our environment, family farmers and citizens.

According to surveys, more than 90 percent of Americans support the labeling of genetically engineered foods. In fact, many consumers are surprised to learn that GE foods are not already labeled. Currently, the FDA requires the labeling of over 3,000 ingredients, additives and processes, but the agency has resisted labels for genetically modified foods. In a 1992 policy statement, the FDA allowed GE foods to be marketed without labeling, claiming that these foods were not “materially” different from other foods because the genetic differences could not be recognized by taste, smell or other senses.

Unfortunately, the FDA’s antiquated labeling policy has not kept pace with 21st century food technologies that allow for a wide array of genetic and molecular changes to food that can’t be detected by human senses. Common sense would indicate that GE corn that produces its own insecticide – or is engineered to survive being doused by herbicides – is materially different from traditional corn that does not. Even the U.S. Patent and Trademark Office has recognized that these foods are materially different and novel for patent purposes.

More than one and a half million Americans have filed comments with the FDA urging the agency to label GE foods. The bipartisan legislation introduced today would require clear labels for genetically engineered whole foods and processed foods, including fish and seafood. The measure would direct the FDA to write new labeling standards that are consistent with U.S. labeling standards and international standards. Sixty-four countries around the world already require the labeling of GE foods, including all the member nations of the European Union, Russia, Japan, China, Australia and New Zealand.