The African Centre for Biosafety (ACB) has today released its new study titled, “How much glyphosate is on your dinner plate? SA’s food safety compromised by lack of testing.” This study highlights numerous risks posed by the herbicide glyphosate to human and animal health as well as worrying regulatory failures, particularly in relation to the monitoring, inspection and testing of food for glyphosate residues. 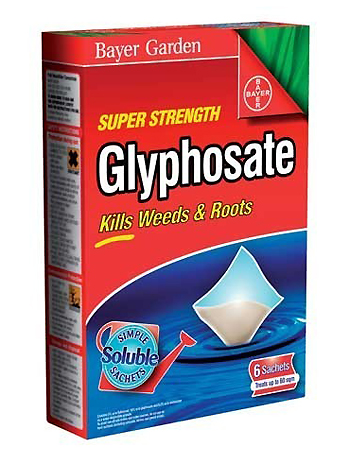 According to Mariam Mayet, Director of the ACB, “the ACB was desirous of testing food samples for glyphosate residues. In the course of trying to get these samples tested, the ACB learnt that while there are numerous private testing laboratories throughout South Africa, nine of which are ISO 17025ii accredited, none were able to test for glyphosate residues in our samples of maize and soya products. Testing could only be achieved if the samples were sent abroad, at considerable expense.”

The main findings of the study include:

According to Mayet, “A moratorium should be placed on the further use of glyphosate until such time that capacity exists in South Africa to monitor and test for residues in locally produced and imported food.”

The ACB calls on government to make the following information available to the public:

ACB’s Study titled “How much glyphosate is on your dinner plate? SA’s food safety compromised by lack of testing” can be downloaded from its website.

i Glyphosate is the ‘active ingredient’ in numerous chemically based herbicides that are used in diverse situations including in food production, timber plantations, sports fields and home gardens.

ii ISO 17025 is the recognised international standard for competence of testing and calibration laboratories. Download the ACB study for further explanation.