i News in the United Kingdom has revealed that the UK Environment Agency and Local Councils have invested heavily in the main agrochemical giants, such as Syngenta, Dow, DuPont, Bayer, Corteva and BASF. 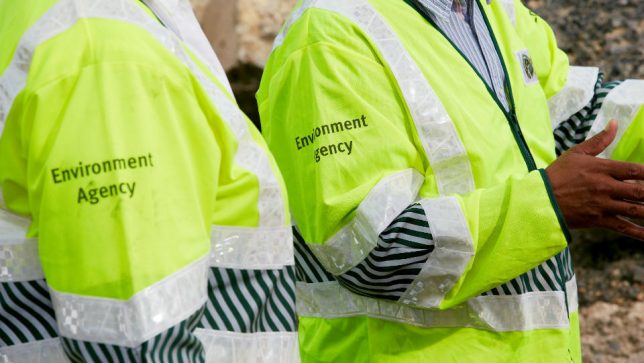 Exclusive Reports from i News

The Environment Agency, the body charged with protecting the English countryside from pollution, has millions of pounds invested in agrochemical giants that make toxic chemicals including banned pesticides.

The investments, made via its pension fund, total at least £2.35m as of the last financial year, according to analysis of pension fund data carried out by i.

Companies the EA has direct investments in include German multinational Bayer, a manufacturer of neonicotinoids, which are banned in the UK and Europe due to the harm they cause to bee populations. Bayer is also the manufacturer of RoundUp, the branded herbicide made with glyphosate which is not banned in the UK but is increasingly controversial to use.

UK councils which have promised to reduce or eliminate their use of pesticides and herbicides like glyphosate hold millions of pounds worth of pension fund investments in their manufacture.

The councils have investments in agrochemical firms including Syngenta, Dow, DuPont, Bayer, Corteva and BASF. These agrochemical companies make pesticides and herbicides including now-banned neonicotinoids, and Roundup, the branded herbicide made with glyphosate which is not banned in the UK but is increasingly controversial.

Many councils have pledged to cut back or completely eliminate their use of such chemicals like glyphosate on their own land as public concern over the fate of UK insect life grows. Studies suggest chemical pollution is a major factor in the decline of bees, moths and other pollinator populations.