Researchers have claimed a world first in herbicide resistance, after discovering a tropical weed in Western Australia’s far north that literally eats glyphosate. 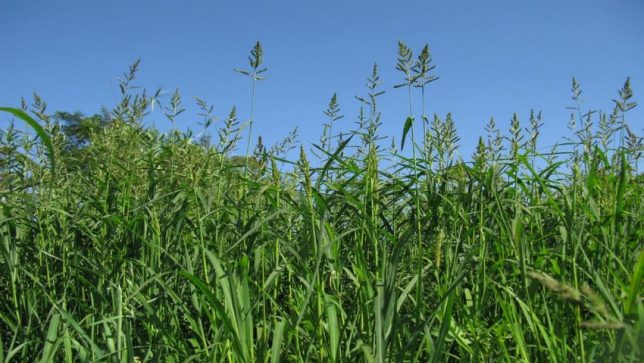 Glyphosate, commonly known as Roundup, has been the most frequently used herbicide on the planet, mainly because most plants cannot metabolise it, or break it down.

But a barnyard grass population in the Ord irrigation scheme is the first weed scientifically proven to be the exception to the rule.

Professor Stephen Powles is among a group of researchers at the Australian Herbicide Resistance Initiative who have spent the best part of a decade trying to crack the mystery behind this supposed ‘super weed’.

“In research you get excited about new discoveries that weren’t known previously; and in the world of science this is indeed a first,” he said .

Professor Powles has forged a career in agricultural weed management that has seen him rise to become a global expert in herbicide resistance.

In the last 20 years, massive glyphosate use has led to worldwide evolution of an increasing number of glyphosate-resistant weed species.

In the United States alone, the herbicide has an estimated annual use of 136,100 tonnes (300 million pounds).

Currently 304 populations of 42 weedy species have evolved resistance to glyphosate across six continents.

But until now, no scientist has proven a plant’s ability to metabolise or break down glyphosate.