The Tasmanian Government has extended its ban on the introduction of genetically-modified organisms (GMOs) into the island state until 2029. 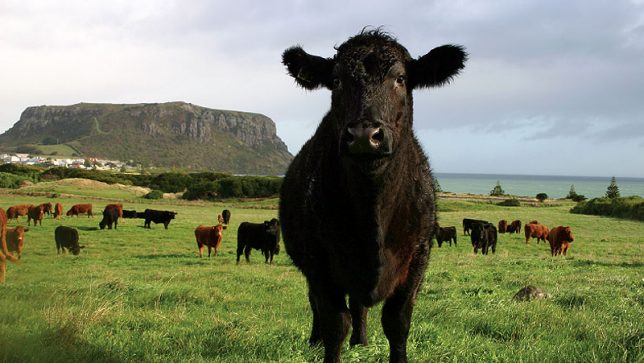 Tasmania introduced a moratorium on the release of GMOs in 2001 and has been conducting a review since December last year.

The State’s Agriculture Minister, Guy Barnett, announced the extension of the moratorium Tuesday.

The Tasmanian Farmers & Graziers Association (TFGA) has welcomed the decision to extend the GMO moratorium for another 10 years.

“Many intentional markets such as the European Market demand GMO-free products, Tasmania is well placed to enhance and expand our footprint in these large lucrative markets with this announcement,” he said.

“The State Government and Minister Guy Barnett are to be commended for providing surety to the sector and recognising the benefits in maintaining the moratorium and at the same time committing to regular reviews of developments in this area.”

However, CropLife Australia, said the decision to extend the moratorium on GM crops went against all independent scientific evidence and was a lost opportunity for ensuring a more environmentally sustainable and profitable farming future.

“It is disappointing to see irrational beliefs and a narrow political agenda based on fear triumph over the weight of scientific and independent economic evidence,” CropLife Australia chief executive officer, Matthew Cossey, said.

“The Tasmanian Government has chosen to ignore more than 30 years of scientific evidence and instead followed misleading, misinformed and outright false activist positions.

“There is no indication of any agricultural products attracting a price premium simply because of a whole-of-state GM-free status as proven by the real-world examples in other states and indeed the world.”