On Thursday, the London Assembly called on the Mayor to cease the use of the herbicide on Greater London Authority (GLA) land and the Transport for London (TfL) estate. 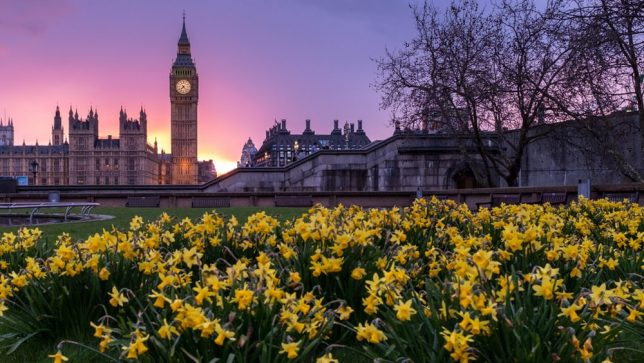 Caroline Russell AM, who proposed the original motion said: “The widespread use of glyphosate is causing concern among Londoners. Following a number of high-profile legal cases in the USA, the evidence of exposure to glyphosate’s carcinogenic effects on workers and the public is mounting. People are rightly questioning its continued use across our city.

“I am asking the Mayor to follow the example of the London Borough of Hammersmith and Fulham and cease spraying glyphosate on GLA land and the TfL estate, as well as urging all London boroughs to follow suit.”

Leonie Cooper AM, who proposed the amended motion said: “It is vital that we reduce to zero the spraying of glyphosate, a harmful pesticide, not only for the health of the planet but for Londoners’ health, as there is growing evidence that it is a carcinogen.

The Mayor committed in the Environment Strategy to cutting pesticide use and now we need to see an action plan and timetable for how it will get to zero. Special care must be paid to mechanical alternatives on trackside in particular, to ensure the safety of all passengers.”

The full text of the motion is:

In light of the public and occupational health concerns about glyphosate exposure and the need to protect habitat and biodiversity the London Assembly called on the Mayor of London to:

To manage this process, the London Assembly asked the Mayor of London to support a London Councils working group for London borough representatives, specialists and other key land managers in London to work towards the removal of this and any other harmful herbicides.

Where there are problems with invasive species such as Japanese Knotweed and where there is a duty to eradicate, then the Assemby stated that glyphosate may be used until an acceptable non-chemical alternative becomes available.  But its use should be limited to stem injection rather than spraying.