Categorized as
7455
Tagged as
GMOinformation
Related 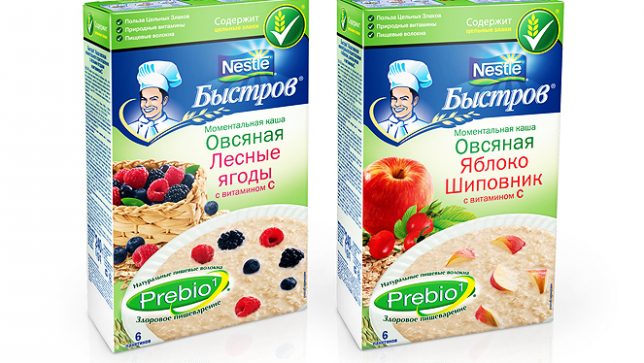 According to Rospotrebnadzor, the manufacturer knew about the non-compliance of its Bystrov brand ingredients with the mandatory requirements and did not inform the watchdog about that.

The violation case was initiated under the Article 37 of Russia’s Federal Law on technical regulation which stipulates that manufacturer should inform the state control authority about any non-compliance “in accordance with its competence within ten days from the date of receipt of this information.”

Media reported earlier that Rospotrebnadzor has removed the product from sale.

The press service of Nestle told TASS that Nestle Russia does not use genetically modified ingredients in the production of Bystrov oatmeal. It added that the manufacturer ceased production of the instant cereal with modified papaya and its deliveries from warehouses after discovering a random batch of such goods.

The company also holds a leading position on the Russian market in instant coffee, cocoa, baby food, and other products.

The world’s largest food and beverage company, Nestle is one of the most boycotted corporations as violations of labor rights have been reported in the company’s factories in various countries.

The company became notorious after the baby milk scandal of the 1980s when it promoted and sold breast milk substitutes in under-developed countries in Africa and Latin America.